The Bonfire Of Credibility 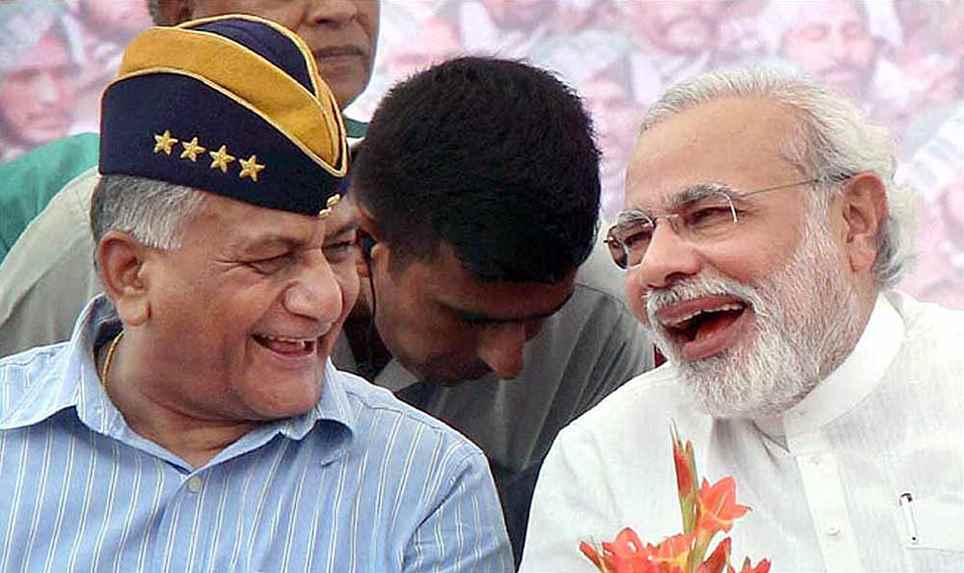 Pratap Bhanu Mehta remains one of those rare public intellectuals in India who, while remaining measured and balanced, still manages to generate light instead of mere heat when it comes to speaking truth to power. Here he is, in today's Indian Express: Hidden in plain sight:

The real battle is among an old elite now in the last throes of self-destruction, where even minimal self-awareness is too much to expect. Much of this fight is a frenzy of rhetorical excess. But alas, most of it will have deadly consequences on the ground.

The latest controversy regarding former army chief General V.K. Singh is an expression of this crisis. Fairness requires that there be no rush to prejudgement. Everyone will take an injured recourse to the truth. But you know an elite has completely lost it when it does not understand one plain fact about truth and power. Truth is not about the facts. It depends on the credibility of the regimes that produce it. None of our truth producing regimes has any credibility left...

...In one stroke, the disclosures and V.K. Singh's response have destroyed the credibility of the democratic process in Kashmir. You do not have to be very smart to recognise that in an atmosphere as conspiratorially thick as Kashmir's, these disclosures are a bombshell, one that may cost both lives and the Indian Union. But there is also another institutional issue at stake. What recourse do people have to defend themselves when the internal due processes of the state are so flawed that there are no proper hearings; where there is no clarity on which matter is actually closed and which is in abeyance? The next time an Indian opens her mouth about the rule of law and due process, just remind her that China just handled even so politicised a trial as that of Bo Xilai with more tact and maturity. Much of what V.K. Singh said about the army's relationship with NGOs and governments in J&K, in an interview to Times Now, betrayed, at the very least, a serious lack of judgement and a general lack of competence. But who is going to decide whether this is injured innocence driven to the wall, or maliciousness now wearing the mantle of upholding national policy?...

...It is often feared that India, impatient with the governance deficit, will veer towards authoritarianism. But perhaps we are misreading this yearning. Our longing for a strong leader may not be so much an anti-democratic longing, the need for dictatorship to keep the masses at bay. The masses will do just fine. Rather, it is a distorted form of self-recognition of an elite that it is no longer capable of self-mastery and restraint. It is the ruling classes yearning for a stout stick. It is the rulers hoping that someone from the inside disciplines them, before the bonfire of credibility turns into a real fire of demagoguery.

Read the full piece at the Indian Express: Hidden in plain sight