The Chills Are In But 'Winter Is Not Here Yet' 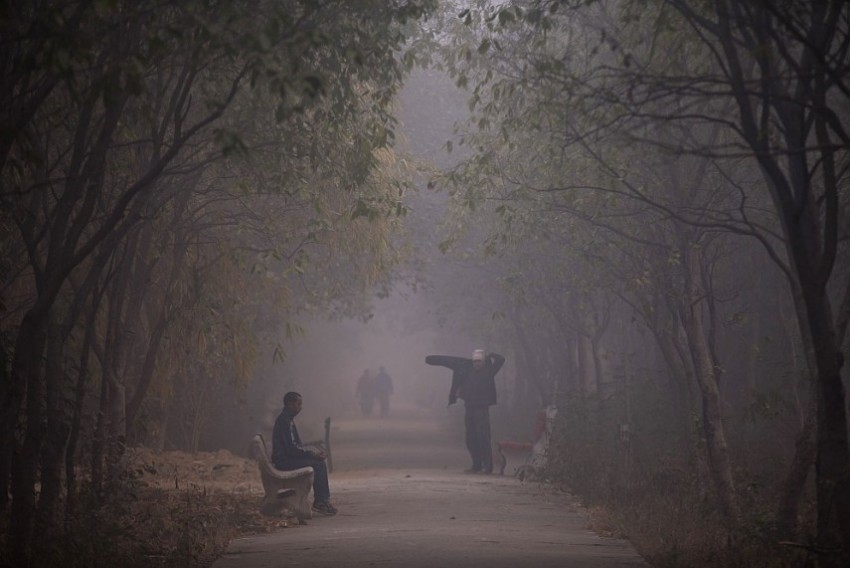 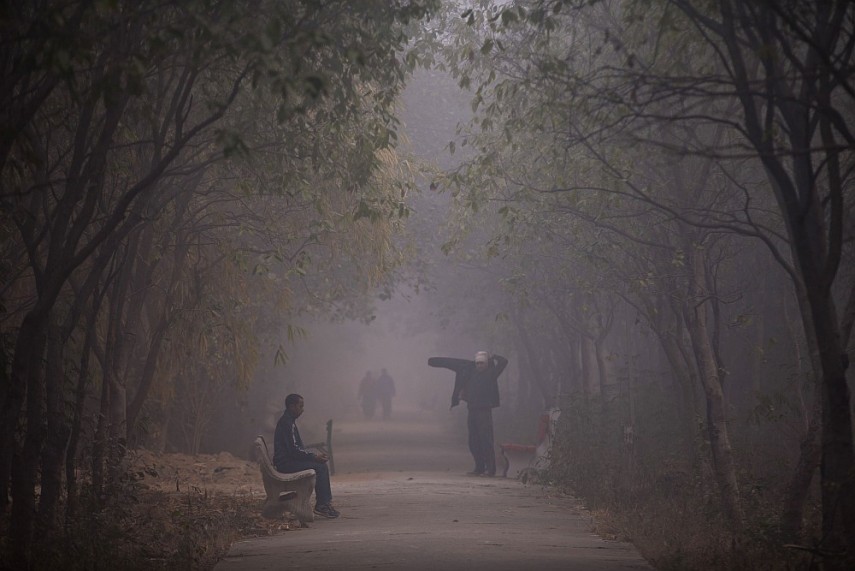 Hardcore viewers of the Game-Of-Thrones franchise would understand the significance of 'Winter has come'. But has it? Well, not really, not for everyone at least.

Temperatures have been slipping across the north-west in the country with the morning and evening chills making their presence felt. Dr M Mohapatra, a scientist at the Met Department, tells Outlook that the monsoon is in a withdrawal phase and there is "no defined criteria" for an onset-of-winter proclamation. "Winter for us is defined as the period between January and February," he adds.

However, Dr. Mohapatra also says that a temperature decrease has taken place across the north-west of the country and that there has been "a fall in both the maximum and the minimum temperature". He is cautious about echoing ‘Winter has come’ as he says that the "fall in temperature may not be consistent" due to the Western disturbances which will also play a part later.

The south-west monsoon is said to have started a slow process of withdrawal and the signs will be visible over parts of the north and central India in the coming days.