'There's No Madrasi (We Are All Padoseeee)' 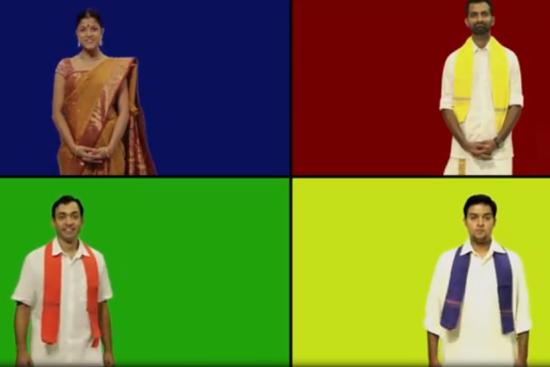 What is it about Billy Joel's We Didn't Start the Fire? The last time we heard of it was the Samajwadi Party telling us something about "man se hai mulayam". And now we have Enna Da Rascala, a unit of Stray Factory, styling itself as Your Neighborhood Comedy Group from the South, channeling the same tune, in collaboration with Culture Machine, on YouTube, reminding us about how South of India is not one state.

The allusion to Mehmood's seminal portrayal of a 'Madrasi' in Padosan, with another explicit reference to Shah Rukh Khan's Chennai Express, and the other problematic recent portrayal in Two States, should also alert our readers to the 'Ennada, Rascala!' cameo of a 'South Indian hero' in Om Shanti Om, portrayed by Shah Rukh Khan.

Even older readers would perhaps just tell us: "Ennada Rascala, Mind it!"