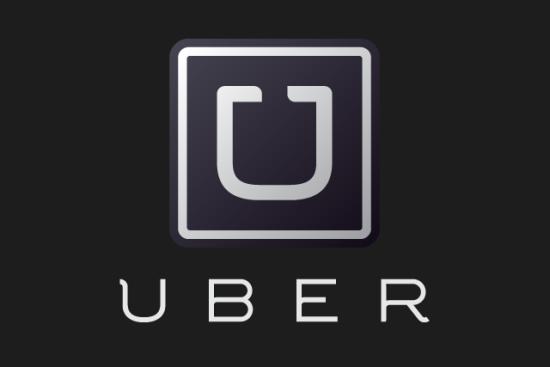 The Hindustan Times: Stringent checks on cab services and facilitators like Uber a must

...if today, a surprise check of the cab services is done, it is quite possible the transport department would find Uber-like lapses in many of them. While customers happily lapped up the new taxi services, the government too was raking it in without bothering to keep an eye on whether these companies were doing their bit in terms of security. In the US, Uber follows a three-layer security check but in India it did not think it worthwhile to institute a similar system. Banning the service may not change the scenario; things will be back to ‘normal’ in a few weeks if these checks are not carried out on a regular basis.

If the transport department has much to answer for, the legal system and the police also have to explain the lapses. The earlier rape charge against the accused was lodged in Delhi. Even though Yadav was acquitted last year when the victim allegedly turned hostile and the court found contradictions in her statement, a database of such incidents could have at least helped the company to exercise due caution. However, this does not absolve companies like Uber and they should pay the price for their inaction.

Whether Uber is covered by radio-taxi regulations when it is solely a taxi-hailing app that connects passengers to licensed drivers is a question that, presumably, the legal system will address. However, the government would have done well to have worked with Uber to ensure that it provides a safer ride, rather than simply banning the service, which under the current circumstances will also be difficult to enforce.

There are many things that Uber could and should have done when it started operating in Delhi, a city which is unfriendly to women - but did not. It should have been able to more carefully track taxis that go off GPS, as happened in this case. If drivers switch off the app while a customer is in the taxi, a phone call should come in automatically. Details of a taxi ride should automatically be forwarded to an SMS contact of the passenger, and kept on a server in Indian territory accessible to Uber India. These changes need to be made, and now. And the government on its part should encourage several such taxi services and taxi-hailing apps, all of which should compete to provide the safest ride to Delhi's residents.

The government should also do some introspection to assess how it has failed in its primary duty of ensuring safety and adequate policing in the city. The government must realise this, above all: Delhi is frighteningly under-policed. Its public areas are not lit well enough. It has vast areas of wasteland that need a police presence. And all of India needs better taxi-licensing procedures.

Immaterial of the location of the service provider, the onus lies on its local representative in the country to verify the antecedents of the driver and monitor their work.

In the US and most developed markets, all cab companies need to follow a procedure where a stringent criminal background check is run on all drivers applying to a network. There is no reason why the same cannot be done in India. Uber’s local representative should also ensure proper quality of service and vehicle maintenance. In addition, the progress of the cab must be tracked in real time, manually or by software, and if the GPS goes off before the car reaches its pre-stated destination, the company must call the passenger and alert the police, if needed.

Reports indicate Uber’s Delhi staff was unresponsive; the statement by the company’s CEO on its blog was belated and appeared to be designed to dodge blame. Uber boasts of a stringent system of background checks for its drivers in the United States. It must answer now why it did not follow the same due diligence, and system of checks, in its operations in India. But the crime in Delhi also puts the state in the dock. If, as the transport department alleges, Uber does not have the required taxi-operating permits for Delhi, how was it allowed to ply thus far? How was it that the accused could pass off a forged police verification document?