Home  »  Blog  »  Society »   »  US Bans Many Soaps With Harmful Chemicals, Indians Too at Health Risk

US Bans Many Soaps With Harmful Chemicals, Indians Too at Health Risk 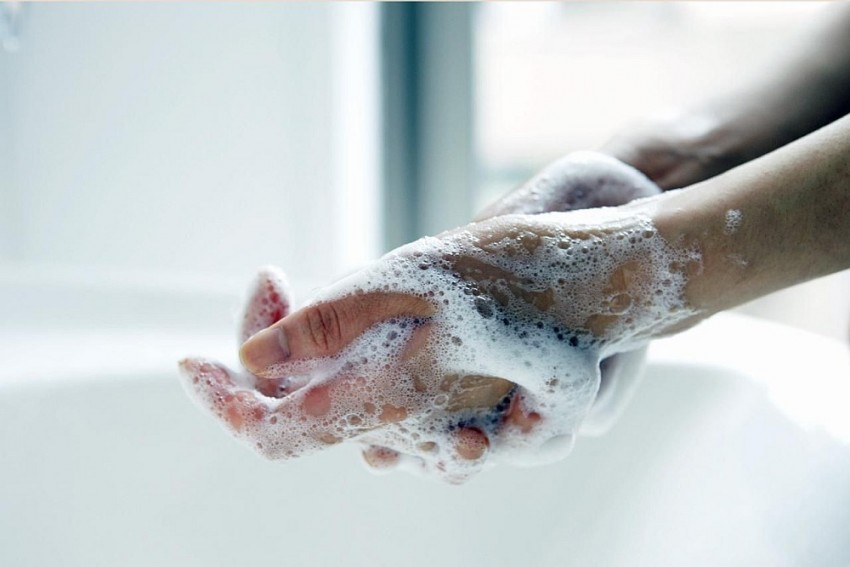 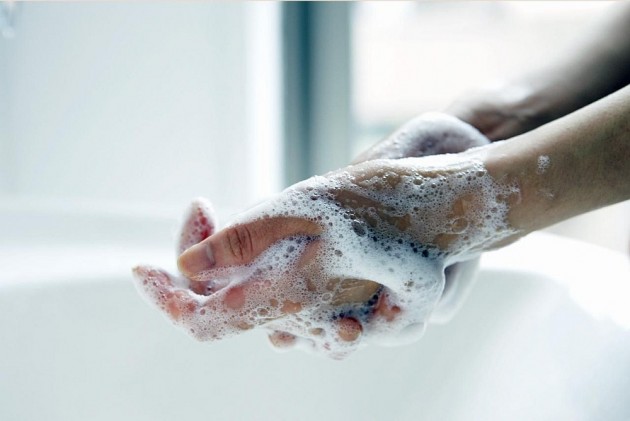 Watch what you wash yourself with.

The Food and Drug Administration of the US, an agency tasked with protecting and promoting health of its citizens, has banned the sale of soaps and liquid handwash containing certain antibacterial chemicals which could wreck hormone balance in humans, reports New York Times.

The agency, the benchmark for global standards, has banned 19 chemicals, including the most prevalent Triclosan and Triclocarban, and given one-year window for companies to clean up the products.

According to the agency, the companies were unable to prove that the benefits of the chemicals outweigh the risks.

In India, either of the two chemicals is present in almost all major sanitary products and hidden in plain sight in the itsy-bitsy list of ingredients, which most of us can’t even read let alone make sense of.

They could have in all probability made it to ours innards and are playing havoc with the systems.

A study by the US’ Centres for Disease Control and Prevention found that 75% of people it tested for Triclosan came positive. The number of could much higher in India.