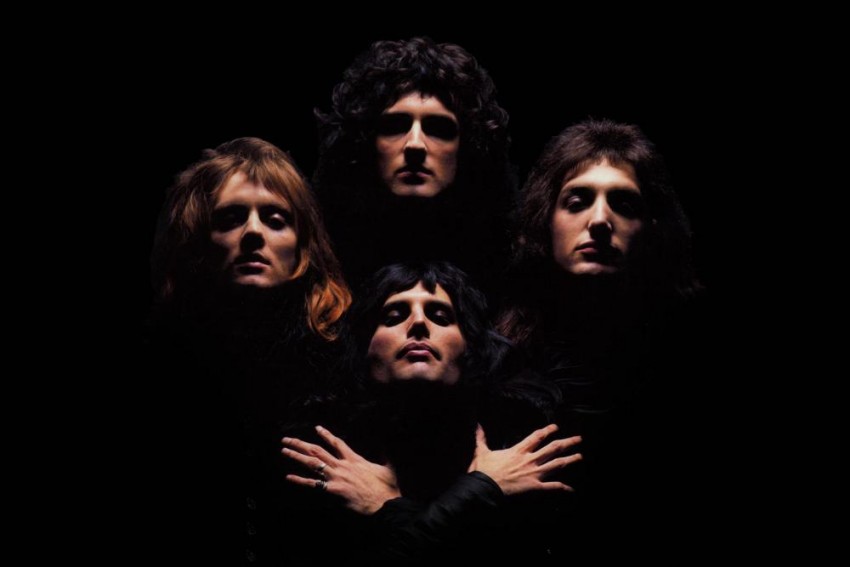 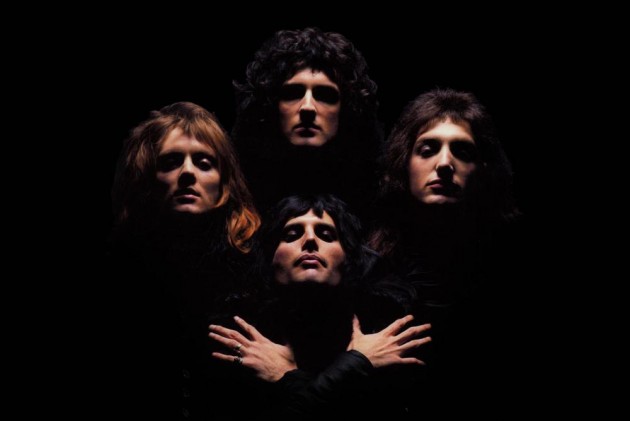 Queen's Bohemian Rhapsody hit the charts in 1975, becoming the most expensive single ever made at the time of its release. Written by frontman Freddie Mercury, Bohemian Rhapsody was painstakingly pieced together in six studios, pushing 1970s recording technology to its limits.

Forty years after its release, Heineken has come up with a tribute to this sprawling six-minute rock-opera and the hold it continues to have on many. When the song turned 40 in 2015, legendary guitarist Brian May told the BBC: "I still enjoy hearing it. If it comes on the radio, I'll turn it up and listen."

Here's what Heineken came up with: