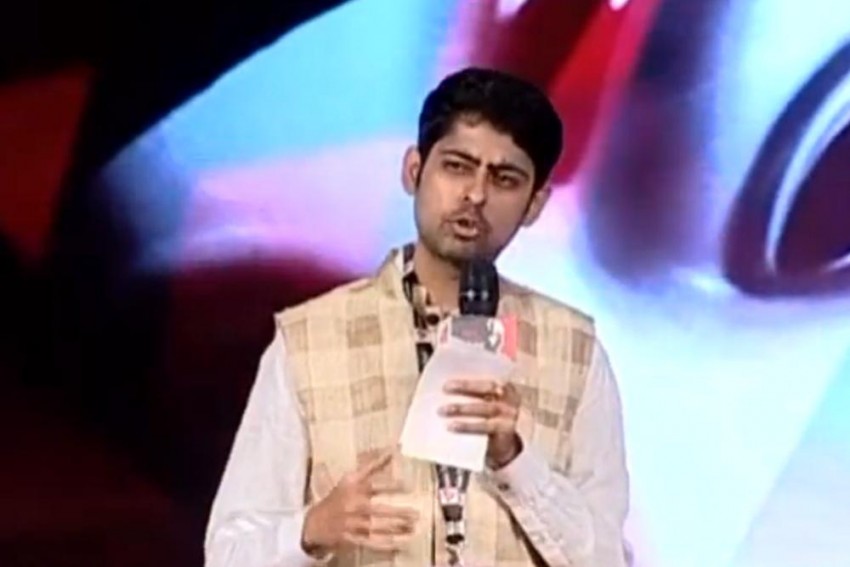 TV Grab
Outlook Web Desk March 22, 2016 00:00 IST Watch Varun Grover Take On The Times When Comedy Is Needed The Most 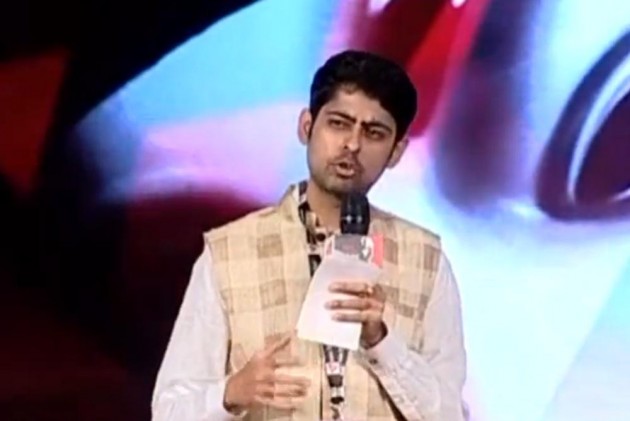 "The worst time is the best time for comedy."

Speaking on the topic ‘comedy of dissent’ at the India Today Conclave, Masaan and Aisi Taisi Democracy fame comedian and screenwriter Varun Grover said that though he is hopeful about the present and the future of comedy in India, the last couple of years have been a bit tricky for the comedians.

“Why are we talking about comedy of dissent in 2016? I have been writing comedy for last 11 years but now people call me brave for doing so. Such is the situation,” said Grover. “Great jokes are those that offend and yet please at some personal level. It offends and amuses at the same time. That can happen only when you take on the establishment.”

Strolling on the stage, he took a jibe at the current state of politics and society in his deadpan alternative comedy style. From Bal Narendra to Rahul Gandhi--none were spared.

"These are the bad times for comedians as they don't know what to write up on. The actual piece of news is so hilarious in itself that it needs no padding," he said. Commenting on the Dadri incident he said "in other countries, when such crimes take place, the body of the deceased is sent to forensic labs for tests. But here, just imagine, a man has been killed and police walks into the house only to access the meat that lies cold in the fridge which is then sent for forensic test.

The video is a must-watch: