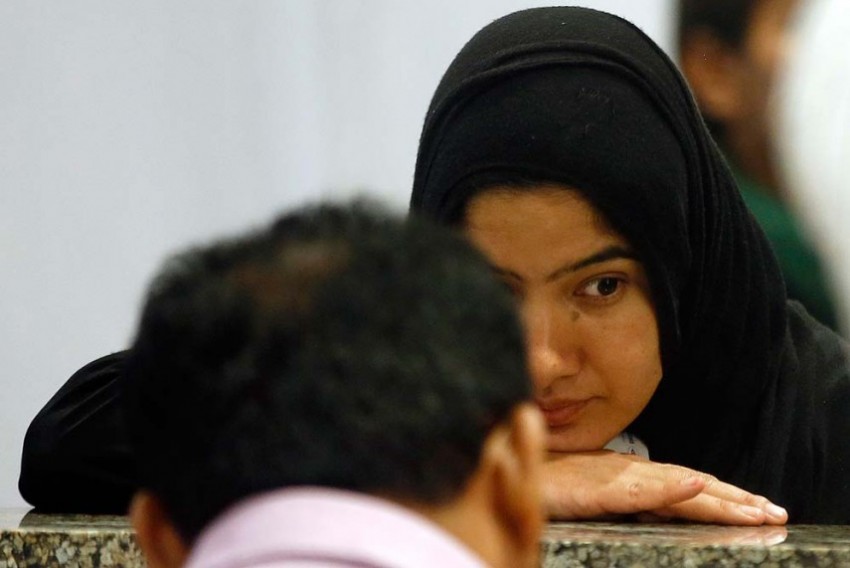 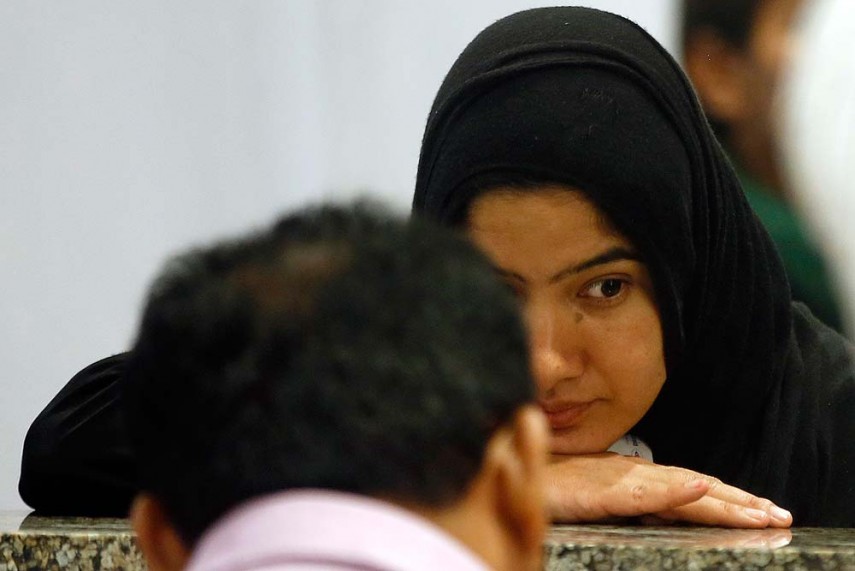 In the aftermath of any terror attack, Muslims across the globe fear a back lash, where they would be harassed, abused and blamed for something that isn't their fault. In recent times, of course, there is a growing presence of sane voices who abhor such parochialism and reach out to victims of such racial attacks.

After the terror attacks in Belgium, it came as no surpise that a hashtag called #StopIslam started trending on Twitter. But one gentleman by the name of Matthew Doyle from London decided to confront a Muslim woman in Croydon and ask her about Brussels. And then had the gall to tweet about it.

Confronted a ginger person yesterday. Asked him to explain Ed Sheeran. Said "Nothing to do with me" #Mealymouthed pic.twitter.com/5qT6DNZAfG

Huffington Post UK decided to talk this genius and here's what happened:

When asked by The Huffington Post UK as to why he had chosen to approach the woman, Doyle explained that her Islamic headscarf justified approaching her.

He said: “She was wearing a flag. If I was walking down the street wearing a jacket emblazoned with a Union Jack then I would be open to some abuse.

When asked if he approaches Jewish men wearing skullcaps to question them on the ongoing Israel/Palestine situation he exclaimed: “Absolutely not!”

Doyle was slammed for his racism and for harassing a woman. He went ahead and deleted his tweet.

'I asked her to explain Brussels' -

No you intimidated an innocent woman based on your racist prejudices https://t.co/QaSp4wCLIW

@MatthewDoyle31 Do you think that Muslim woman in Croydon represents the actions of some senseless terrorists?

Racially harasses women in the street, calls himself a 'feminist'.

We don't want you m8. https://t.co/FiXFTBOuIg

Didn't help his case much when he continued to tweet his bigotry to the world:

Who cares if I insulted some towelhead ?? Really.

Let's join with France and ban the Burka - I don't hide my identity - why should they ? #brussels #Islamism

But it wasn't all bleak. Some people got quite creative and decided to spread some joy:

I confronted Croydon and asked it to explain @MatthewDoyle31. Nobody had heard of him. A mealy mouthed reply.

I confronted a dog today & asked him about that time when I was 4 and a dog bit me. “woof” he said. A mealy mouthed reply.

You're more likely to be fatally crushed by furniture than killed by terrorists. Be afraid Matthew, be very afraid. https://t.co/uLrCjOA4Dg

I confronted a Somalian yesterday in Croydon. Asked her to explain Captain Phillips.She said "Nothing to do with me". A mealy mouthed reply.

I confronted a French woman yesterday in Croydon. I asked her to explain rien. She said "It means nothing to me". A mealy mouthed reply.

Confronted a bloke in a lab coat in Croydon. Asked him to explain cancer. He said “Nothing to do with me”. A mealy mouthed reply.

I confronted a man who was eating a bowl of muesli yesterday in Croydon. He said "mmfflfffmufflrgh". A mealy mouthed reply.

I confronted an English man about the colonisation of Nigeria and the post-colonial unrest. He said "dunno mate."
A mealy mouthed reply.

I confronted an Irish women yesterday in Camden. I asked her to explain Bono. She said "Nothing to do with me". A mealy mouthed reply.