What Twitter Had to Say About Amma, Didi And Rahul 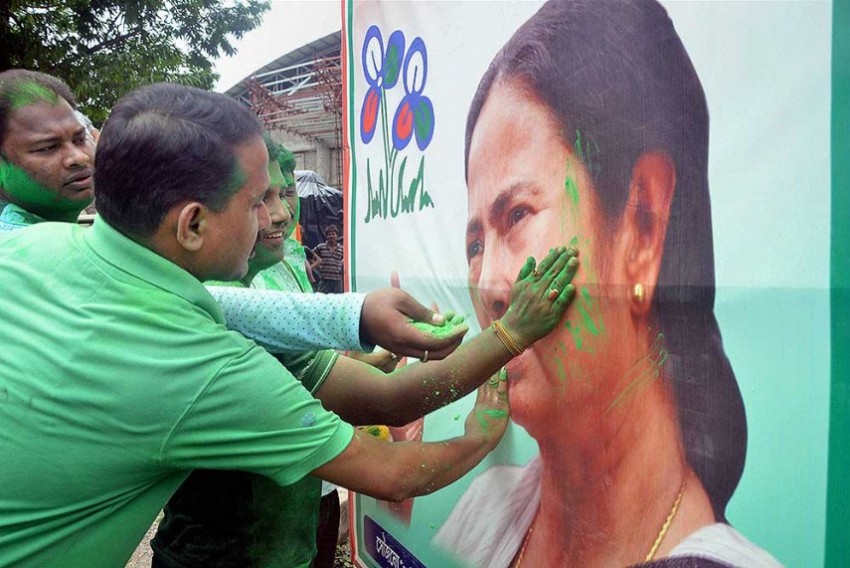 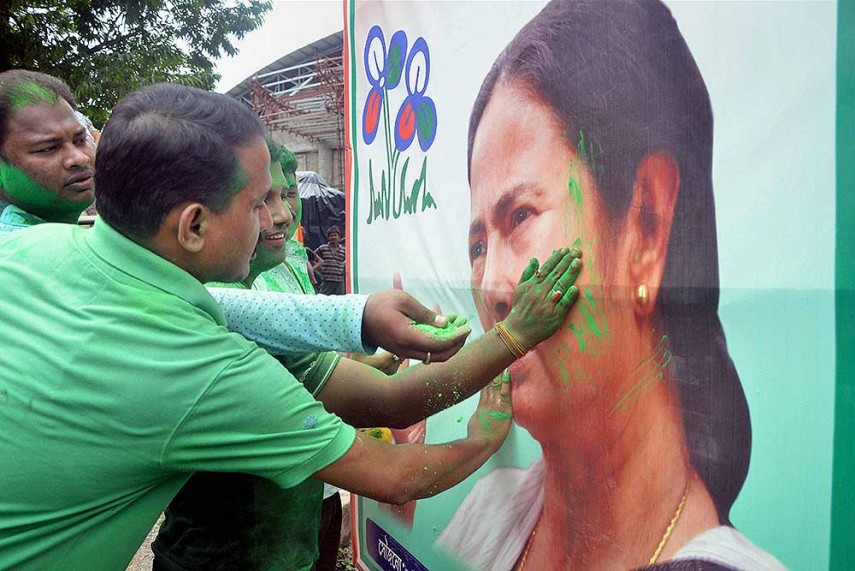 It's been a thrilling day as four states and a union territory gave their verdict on the tussle that saw major national parties and power regional ones vie with each other.

While the Bharatiya Janata Party routed the Congress -- which had hoped to elected for thr fourth time in a row -- from Assam, the Left front in Kerala ousted Congress-led UDF in what began as a tough neck-to-neck contest.

Congress Vice-President Rahul Gandhi conceded defeat with much grace and humility but Twitter wasn't going to let it go, was it?

People became intolerant towards the intolerance of Congress party. They have rejected opportunistic alliance...

If Congress has any sense left, it'd replace Family with merit. NOW. In short term, it can't get much worse. Long run it'd gain. #Verdict16

This is just a repeat of 2014 defeat that Congress got. Deserving because they refused to learn lessons

And now Congress will turn its attention to the over-hyped Prashant Kishore and expect him to do the unexpected. Another blunder in making

Congress wiped out everywhere- loses two more states. At this point, though, ahead of the Left in West Bengal!

Thanks to Rahulji, Congress on its way to notch up a fantastic win in Puducherry. Shows he's challenging PM Modi strongly & has come of age.

If trends persist, the big election story is Congress's poor performance. Whether in alliance (WB, DMK) or solo (AS), it's coming a cropper.

And if you have to really blame an insider within the Congress, then blame Sanjay JHA. Every time he opens his mouth they lose a state!

If Kerala and Assam decided to change their respective governments, both Trinamool Congress chief Mamata Banerjee and AIADMK supremo Jayalalithaa retained their hold on their bastions of West Bengal and Tamil Nadu. Girl power much?

TMC slogan-Didi eta korle ki, cpm ei-bar khabe ki! (Didi, what have you done? Left nothing for cpm to eat). Translation kills it :(

Didi just redefined being a Dada in West Bengal

BJP needs to invest in Roopa Ganguly. She can be Didi. In 30 years.

Didi wins, Amma wins. Blow to patriarchy. But why should women be just Didis and Ammas? That's patriarchy. #AdarshLiberalDiary

A whole laddoo was stuffed into my mouth outside Amma's house. pic.twitter.com/B2TtSvqqTF

Behind VK Singh's Fascination For Roads