When Pakistani Serials Go Off Air In Kashmir 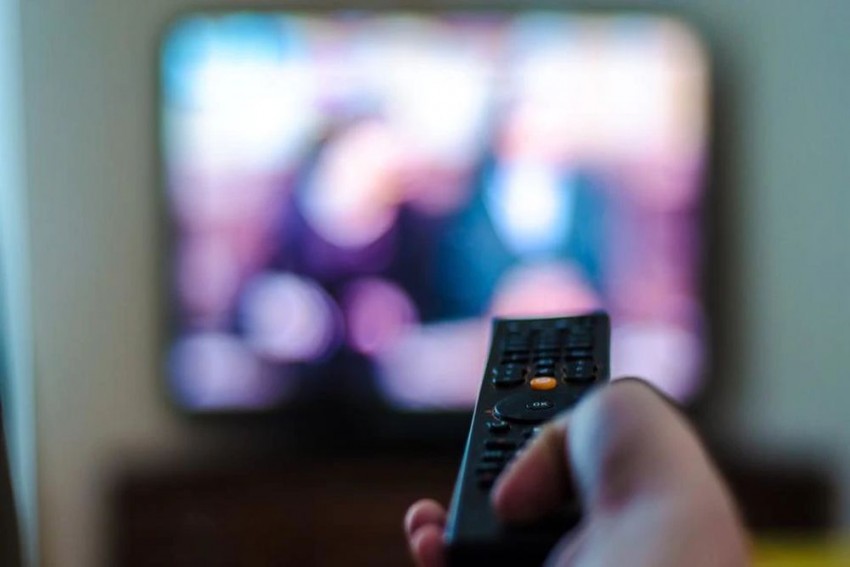 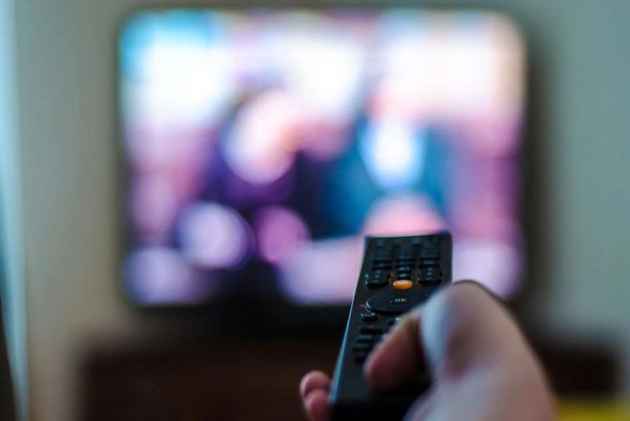 There is a shock element to why the government banned the Pakistani entertainment, news and Islamic TV channels in Jammu and Kashmir. Governor’s administration in the state seems to be also upset with the decision. So is Mehbooba Mufti, former Chief Minister of Jammu and Kashmir.  It seems people who watch these channels in the Valley is taken aback by the decision as they no longer are going to watch actor Aamina Sheikh in Pakeezah serial and how she handles her extramarital affair or how the lead actor in 'Pyaray Afzal' handles his relationship with a married woman in the neighbourhood. It is a loss for them!

They are also going to miss Pakistani TV news anchors and their cool panellists. Unlike the national news channels, Pakistani news channels are least bothered about Kashmir. In these polling times in Pakistan, they even don’t give customary lip service to Kashmir.

For them watching national news channels will be a health hazard. In fact, Mehbooba Mufti said it just yesterday. Mehbooba said that the recent ban imposed on the transmission of over 30 TV channels on account of threatening peace in J&K is 'questionable'. She gives a reason: “Instead, the authorities should identify biased channels peddling a false narrative with the sole motive of inciting tensions & polarizing the country.” With this Mehbooba pointed towards various Delhi and Mumbai based private news channels which even called her and her father Mufti Mohammad Sayeed as 'Pakistani Chief Minister' in Jammu and Kashmir.

More than Pakistan news channels, many people here are interested in melodramatic Pakistani serials where they find real suspense, real love. People in them also look real, they say. In many of these serials, the beloved doesn’t come out of the most expensive car in the world to step into the most expensive houses, as we see on Indian TV. They are about common people and their ordinary lives and struggles.

Except few, most of the Islamic channels were preaching Sufi Islam. That is why the State government is also saying they have nothing to do with the decision to ban the channels. The Governor Vohra’s administration has distanced itself from the ban decision, saying that the issue of permitting or not permitting telecast of any TV channel is not within the purview of the State Government and the state has no role in it.”

It seems many in the State administration are wondering why the government took off air popular channels like ARY Zindagi, Hum Sitaray, Hum TV and ARY. And instead, they're now forced to see Ekta Kapoor serials in which loud background score and frequent births and rebirth of characters matter more.