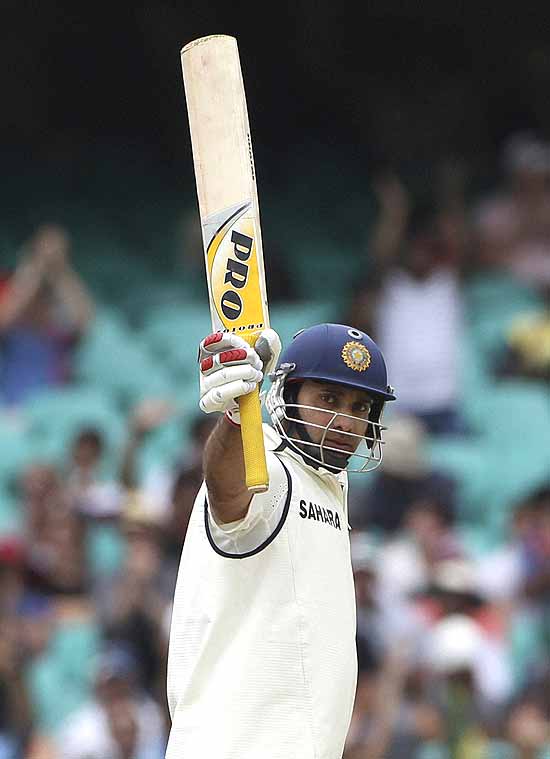 After the pummelling at the hands of Australia, Sourav Ganguly says he agrees with the idea of bringing in new players but makes the important point that the selectors have often in the past only gone for soft targets - players whose omission may not create much furore in India:

By doing this, they not only save their backs but keep people happy. But now the time has come to make the right decisions. India's selection committee will be the centre of attention leading into the fourth Test. If they don't stand up and make the right calls, people around the world and India will start losing faith in Indian cricket.

The time has come for a statement. While the entire world talks about the IPL, rightly or wrongly, selectors will have to show that India's Test team matters. I know it does with selectors, but now actions have to prove it.

What will be the biggest test for the selectors will be fairness. There is talk of V.V.S. Laxman being dropped. If that's the case, the same rule should be applied to lot of other players as well. Laxman has been a terrific player but in sport, it's inevitable that your time will be up at some stage.

As a player, one only wants fairness from the selectors and that what is required for the side to go forward. Whoever is left out, young or old, equality has to be there and a proper message must be sent that puts a priority on performance.

Incidentally, this is how the three biggies have performed in this series so far:

But then if you look at their record only as recently as against England and West Indies (or just in the away England series), the story is quite different as Dravid was the most consistent player throughout 2011 and VVS after an indifferent series in England, scored 1, 58*, 176*, 32 and 31 against the West Indies