World Cup 2018: Here Are Key Takeaways From The Championship 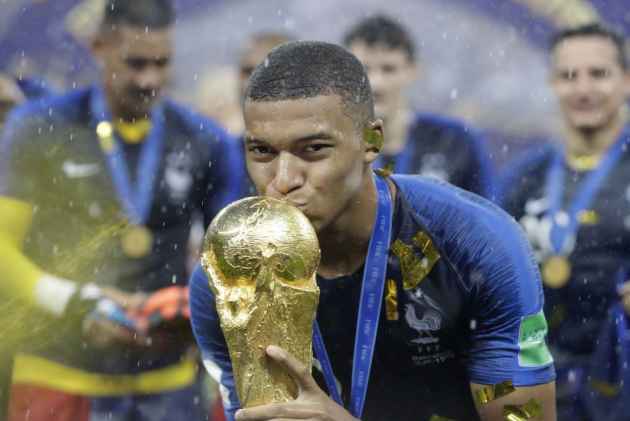 The World Cup is now over, and the next one is four years away. Sixty-four games later, France are crowned champions, as a month long party in Russia was finally wrapped up. It would have been nearly impossible for a fan to catch every game, so here are a few key takeaways from this tournament.

RESULT: Croatia 3, Argentina 0
When one talked about the favourites, eventual finalists Croatia would seldom be bet on. It was the same for me, until the East European side humiliated Messi and company. Croatia’s win against Argentina was probably the most holistic and emphatic win of the World Cup. Vida and Lovren were unbreakable in defence, while Perisic and Mandzukic were unstoppable in attack. That day, Croatia stopped being dark horses and evolved to be one of the front-runners for the World Cup. 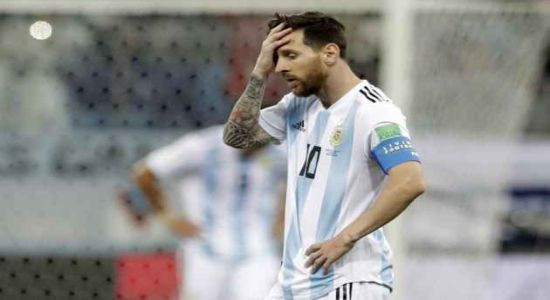 Finishing top of the group meant a favourable knockout draw, as they had to beat Denmark, Russia, and England to go to the final. They still had their work cut out, as they had to come from behind in each of those games. But the win against Albiceleste caught fans’ attention just as well as it gave the players a reason to believe that they could go all the way. In the end, they couldn't lift the trophy, but everyone will remember the valiant efforts of the Croatian national team as they defied all odds to reach the final of the 2018 FIFA World Cup.

INDIVIDUAL PERFORMANCE: Mbappe against Argentina
Didier Deschamps decided that the way to get the best out of this uniquely talented French squad was to defend off the ball and use his quick wingers to hit teams on the counter, and it worked like a charm in what was arguably their toughest test this World Cup. Les Bleus have been resolute against the best of teams but found themselves trailing a goal behind against Argentina at half time. The French defence was unusually leaky that day as Messi pulled the strings of an Argentine attack which was performing to devastating effect. Pavard hit back with a long range effort to equalise, before teenage sensation Kylian Mbappe stole it for the French in a quickfire double. 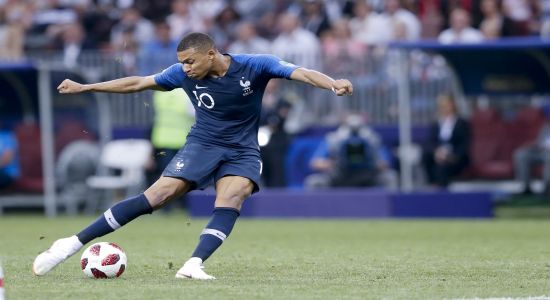 Argentina were winning the midfield even in the second half, so Mbappe’s goals came against the run of play, and the two goal cushion meant even after Messi found Aguero with a lofted pass, it only turned out to be a consolation goal for the Albeiceste. France may well have been knocked out that day had it not been for their lightning fast forward, which makes his contributions in that game priceless.

FLOP: Germany
What Joachim Löw was building had the potential to dominate world football the way Spain did 10 years ago. What Joachim Löw built fell far short of the Spain side of 2010. Having won the 2017 Confederations Cup with a second string side, most neutrals had their money on the Germans. The fact that they didn't even manage to get out of the group stages, and won their only game thanks to a stoppage time winner, shows what a disappointment the European side were. 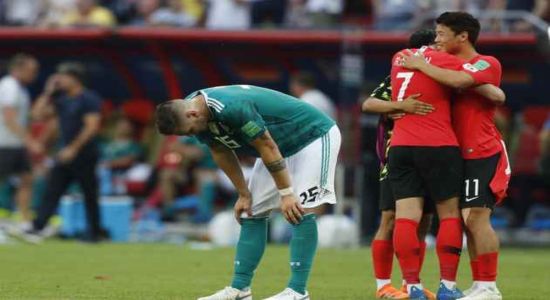 Germany lacked pace and intent, and lacked the hunger to really go at teams. After key players such as Mesut Özil and Thomas Müller suffered distinctly average campaigns for their clubs, Germany failed to find inspiration from their star players. South Korea's last goal against Germany summed up their entire campaign, every German strength of the past was now a weakness. Neur’s sweeping capabilities were celebrated in 2014, and in 2018, they left Heung Min Son and empty net to score in. Boateng's passing was once revered worldwide, this time he gave the ball away too cheaply too often. This, however, doesn't spell the end for Die Manschafft. They still have a number of talented young players such as Werner, Goretzka, and Rudiger. Löw still has his job, and he must build his future around this new batch of hungry players, who haven't yet ‘done it all’.

It's been a great World Cup, with everyone taking back memories they will cherish forever. France took it home as the European domination of football's biggest event continued. Russia have been great hosts, France have been great champions, and the fans, as always, were unrelenting in their support. With that, the FIFA World Cup 2018 comes to an end.