Need a quick rundown of what exactly happened? Here is your definitive round up of Day 14 of the World Cup. 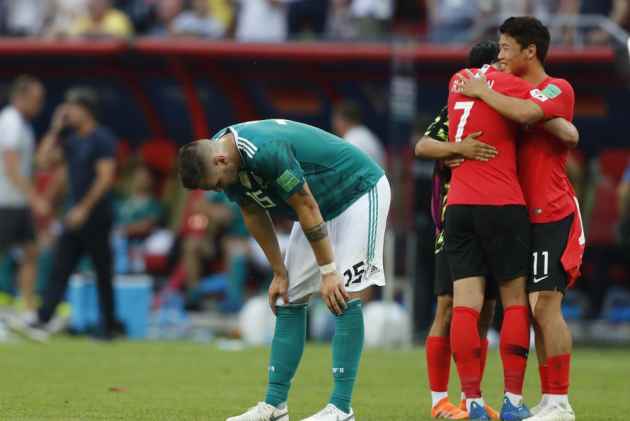 It was a topsy-turvy day at the World Cup with lots to talk about. While South Korean goalkeeper Cho Hyun-woo’s heroics dumped Germany out of the World Cup, Sweden blitzed Mexico to score 3 in the span of 24 minutes. In Group E, Brazil progressed with ease by beating Serbia 2-0, while Costa Rica picked up their solitary point at the World Cup in a 2-2 draw with Switzerland. Need a quick rundown of what exactly happened? Here is your definitive round up of Day 14 of the World Cup.

Germany needed the ball in the back of the Korean net, and one man stood in the way. The Die Mannschaft  gave it everything- brought on Muller, Brandt, and Gomez in 3 ultra attacking substitutions, but nothing seemed to work. The Koreans faced 19 shots, of which 6 were on target; but the Cho stood firm. Hummels saw a shot from close range saved, while Brandt’s long range belter was denied. On the other end, Neuer, arguably the best keeper in the world, endured a torrid night. He almost gifted South Korea the lead when he muffled a free kick which was aimed right at him, and actually ended up losing the game for the Europeans when he pushed forward in added time and gave the ball away in unfamiliar territory for Heung Min Son to score into an empty net. Cho’s resilience resulted in a 2-0 victory for the South Koreans as they left the World Cup with their head held high, while it spelt a shock group stage exit for defending champions Germany. 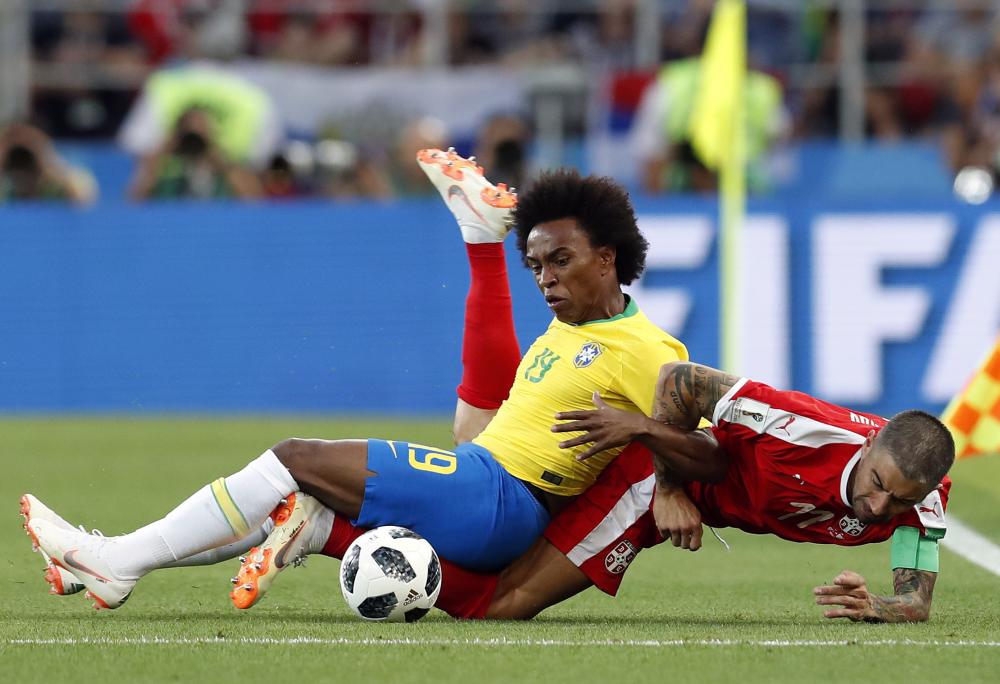 It was an extremely close game at 0-0, and the East Europeans really gave it a hard push after going a goal down in the 36th minute. In the first few exchanges of the second half, a Serbian equaliser seemed inevitable, but Brazil weathered the storm and scored from a corner against the run of play as Thiago Silva powered a header beyond the reaches of Serbian goalkeeper Stojkovic’s palms. The reason why this result was important was because Brazil showed they were not limited to passing the ball to Neymar and hoping for the best or Coutinho’s long range screamers- they could get behind the ball and defend doggedly when needed. Serbia played extremely well, as Kolarov and Matic controlled the game from the base of the midfield while Mitrovic was a menace in the box with his runs and physical presence. The Selecao played to their strengths and played in a well organised tactical system where the players knew their roles very well, something the coach must get credit for. In conclusion, Brazil look much more complete than the side which was humbled by Germany four years ago. 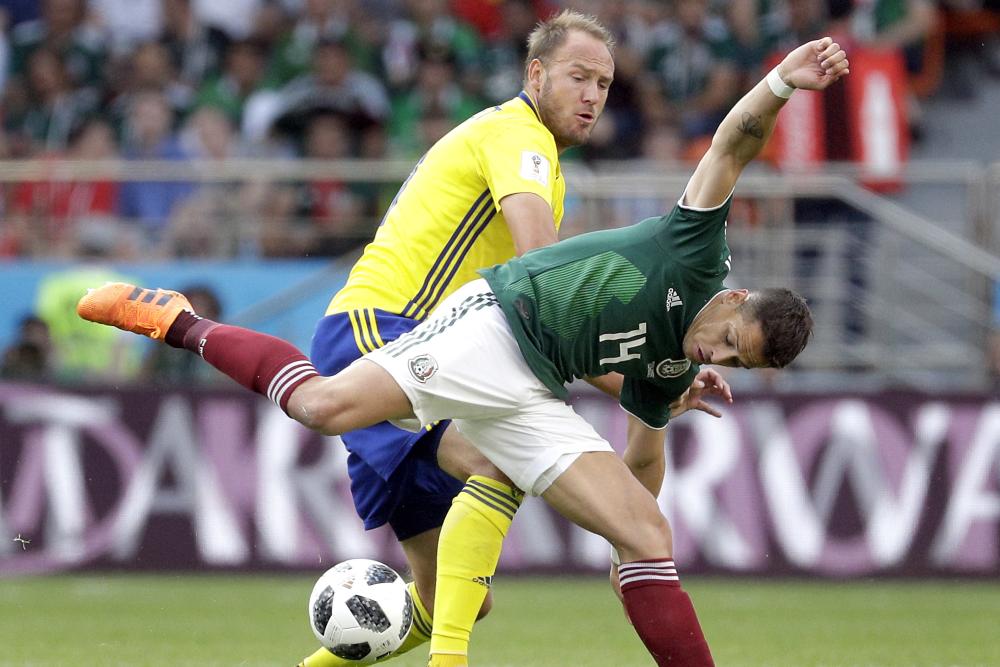 Sweden beat Mexico as they scored rapidly in the second half to steal the top spot away unexpectedly. Mexico had played well- in fact they had dominated the first half against Sweden by any measure. In fact, Mexico had 67% possession, but royally failed to make the most of it. What’s more is that the degree to which Mexico's game-plan fell apart. Teams which have it in them to win trophies find ways to win tough games, and weather the toughest storms. It doesn't look like El Tri have the collective strength to do that, making their dark horse tag seem unlikely.