It was an unusual end to Group H, as Colombia came back from their opening day loss to top the group. 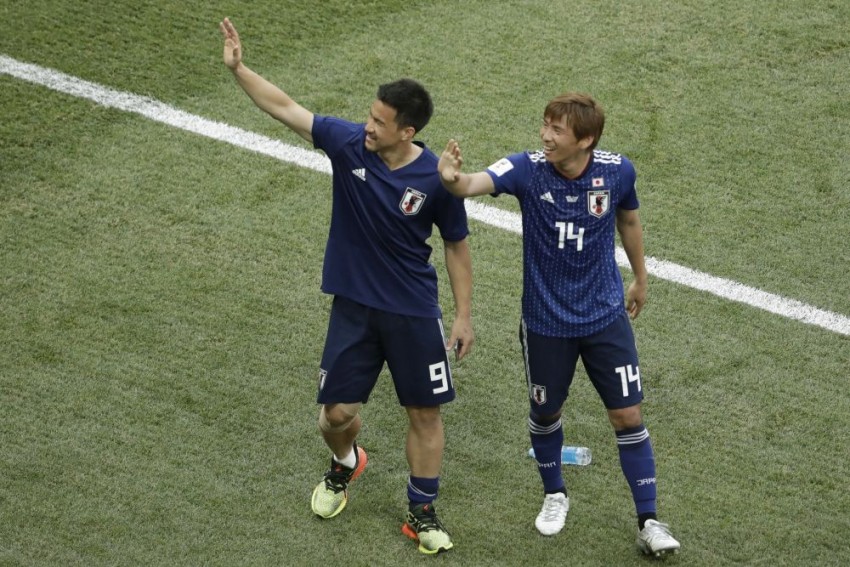 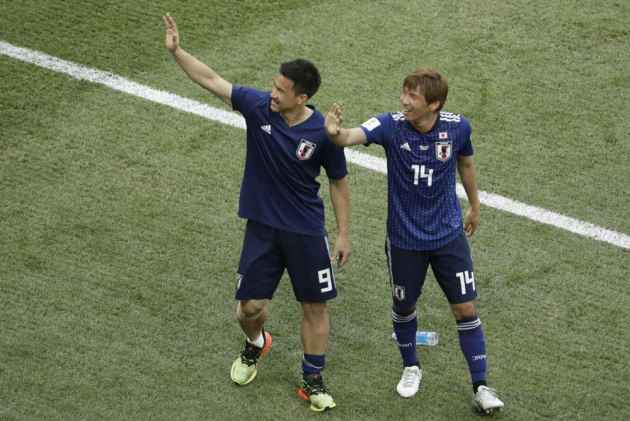 As we finished off the group stage, a big game failed to live up to its hype, a team qualified in the most unusual circumstances, and there was an unfortunate injury for a key player. Need a quick rundown of what exactly happened? Here is your definitive round up of Day 15 of the World Cup.

When the groups for the World Cup were drawn up, fans and pundits both looked to Portugal vs Spain and England vs Belgium to be the star attraction fixtures. While the former lived up to the billing, the latter fell disappointingly short of expectations. England and Belgium made 8 and 9 changes respectively from their previous game, play their second string sides as both had secured qualification to the knockout round. Birthday boy Kevin De Bruyne watched from the Belgium bench along with Lukaku and Hazard, while top-scorer Harry Kane had to find joy in sharing the dugout with Raheem Sterling and Dele Alli. While John Stones was arguably England’s best player before being taken off due to injury at half-time, Ruben Loftus Cheek really took charge for the Three Lions in the second half. It was a fascinating midfield battle between the 22-year-old and his Belgian counterpart Tielemans. Finally, Tielemans got the last laugh as he played the pass before Januzaj’s wonder goal, but Loftus-cheek’s performance was the perfect justification for dropping Jack Wilshere in favour of the Chelsea midfielder. It was a successful audition for the Loftus-cheek, who had limited playing time last season due to injury. It will be interesting to see if this performance translates to a more important role as England move forward.

It was an unusual end to Group H, as Colombia came back from their opening day loss to top the group. As Japan lost to Poland 1-0, Senegal fell to Colombia by the identical scoreline. Japan and Senegal stood level on points, goal difference, goals scored, and drew 2-2 when they faced each other. This meant, for the first time in World Cup history, the positions of two teams had to be decided by fair play points, a system of points which is on the number of cards and fouls by a team, and Japan came out on top. The repercussions of this fair play were gigantic, as Japan progressed to the round of 16 at the expense of Senegal.

Colombia’s dependence on individual talent is probably second only to Portugal and their reliance on Cristiano Ronaldo. The South-american side looked lost without James Rodriguez against Japan as they fell to a shock loss, while they picked Poland out with absolute ease with James pulling the strings. Naturally, when he was substituted in the 31st minute of his country’s do or die fixture, fans were worried. It is being speculated that his injury is a recurrence of a calf problem that kept him out of the Japan game too. Colombia have a difficult Round of 16 fixture against an England team which will be well rested due to rotation in their final group game. Colombia will need James back if they are to have a chance of progressing, and this recurring injury will be a worry for Colombia coach Pekerman.

It was heartbreak for Mane and company as Senegal crashed out, meaning there will be no African representation in the knockout stages. Meanwhile, Japan are the only Asian side left, but they will have their work cut out as they prepare face an in-form Belgium side. It looks to be yet another Europe vs Americas World Cup, but that in no way means that there isn’t reason to be excited. We have some enticing fixtures lined up, starting with a titanic face-off between France and Argentina on Saturday. More to follow...