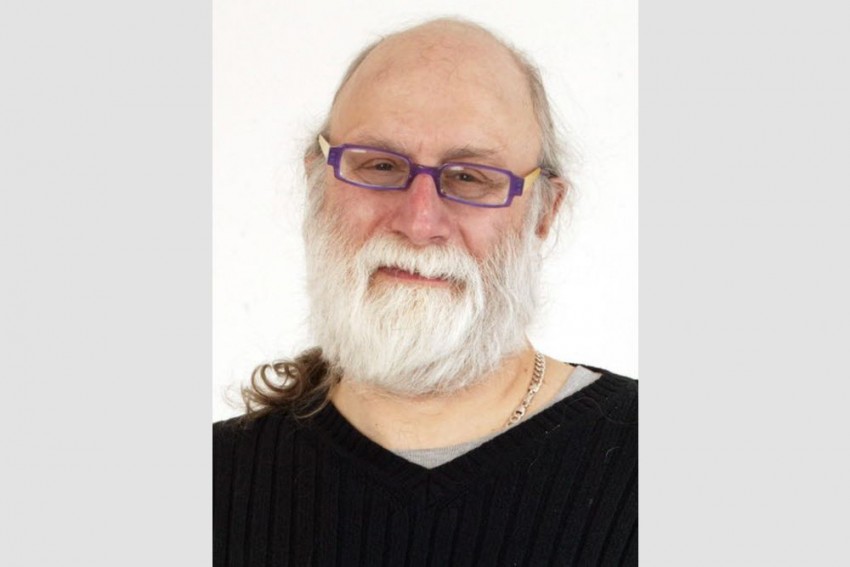 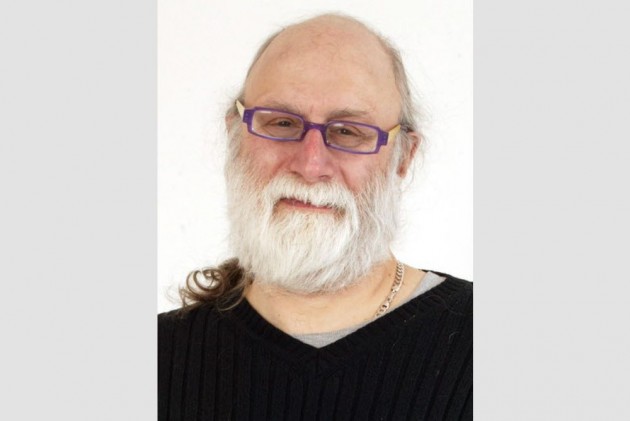 Vincent Musetto, former editor at The New York Post who is widely known for his 'Headless Body in Topless Bar' headline that is considered the most famous in the history of American newspapers, died today at the age of 74. He was suffering from pancreatic cancer.

The headline that grabbed eyeballs appeared on the front page of the Post on 15 April 1983, after a gruesome incident when a man killed a Queens strip club owner... and then forced another to cut off the victim's head.

Musetto also claimed credit for many of the Post's sensational front page headlines: 'Khadafy goes Daffy', 'Granny Executed in Her Pink Pajamas', '500lb Sex Maniac Goes Free', and 'I Slept With a Trumpet', each as distinctive as can be.

Musetto's signature headline went on to inspire books and even had movies based on it.

He is survived by his wife, Claire, and daughter, Carly.