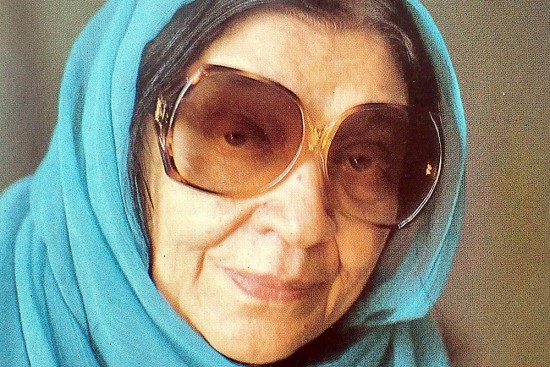 God knows who that fortunate, wise man was—an emperor, a sultan, a badshah, a shehanshah, a king, a crown prince, or for that matter, a holy man, an ascetic, a hermit, a peer-faqir or an ancestor of the Pandavas and Kauravas? The man who first set foot on these blessed banks of the Yamuna and resolved, in some auspicious moment, to set up a magnificent city here? Who, indeed, vowed to infuse life into this many-splendoured earth to keep it ticking and illuminated at all times, with all its lights and leaves, for centuries to come? So that the first draft would be echoed many times in its vicinity and beyond, in ever-new Delhis to its north and south, to its east and west, all teeming with life, throbbing with exuberance! So that the resplendence of one Delhi would spawn reflections all around. History stands witness to the fact that Delhi has never been shorn either of grandeur or of ruination. Chasing and vanquishing marauders through the corridors of time, soldiers then settled and turned into civilians ever so many times, unknown soldiers of unknown provenance, all with a part in this Mahabharat of endless reruns.

August 15, 1947. The world is out on the streets. Excitement is writ large on all faces. Here is Connaught Place, the regal square in the heart of Delhi. A posse of mounted police passes by: weaving through that carpet of clip-clop sounds, wafting in the happy breeze, the voices of revellers. “Look, look,” somebody shouts, pointing to the marching cavalry, but is barely audible. Here is Madras Hotel, and then Marina, and there’s Khadi Bhandar, where the tricolor is selling by the dozens: a new talisman! The flag already flutters atop the bungalows at Lady Hardinge Road, and illuminated pots hang on the walls a la Dipawali. It’s like that all along, from the domes of Dais Square, Foch Square, Havelock Square to the rows of diyas in front of the houses in Gole Dak-khana, Gurudwara Raqabganj, the church…everywhere. It’s not an ordinary day, after all.