Home Sports
Then and Now

That was a different time, cricket and life have changed since 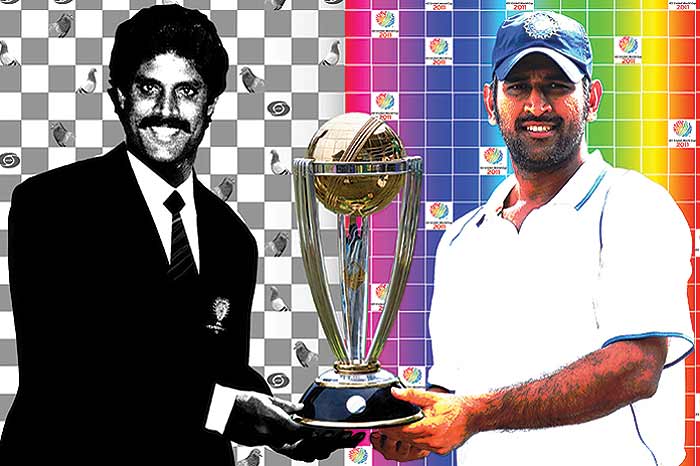 This the tenth World Cup and middle-aged fans will remember the novelty of the first one in 1975. The oddness, first of all, of the very idea of a global cricket tournament because the staple form of international cricket till then had been the Test series which was, by definition, bilateral. And added to that was the weirdness, the forbidden excitement, of sharing a cricketing contest with Pakistan who we hadn’t played for nearly 15 years.

That’s pretty much all that desi fans will want to remember of the first two World Cups. We lost nearly every match we played in those early tournaments. We were so bad that when Sunil Gavaskar, our greatest batsman, scored 36 runs in 60 overs in the inaugural World Cup, his innings seemed less an act of cricketing perversity than an illustration of our hopelessness at the shorter version of the game. When we beat the West Indians, world champions in both 1975 and 1979, in the finals of the third World Cup in 1983, it felt like the most stunning upset in the history of team sport. To top Kapil’s coup, an Indian team would have to win football’s World Cup in Brazil in 2014...1983 was that implausible. Bookmakers were offering odds of 60 to 1 against India winning, when the tournament began. 60 to 1! Winning was a miracle: it turned bits-and-pieces men like Kirti Azad and Roger Binny and Madan Lal into Indian heroes and it made their captain, Kapil Dev Nikhanj, an Indian immortal.