Within its slim girth, this book charts out reforms to set right our ailing polity and administration to extirpate corruption and poor governance 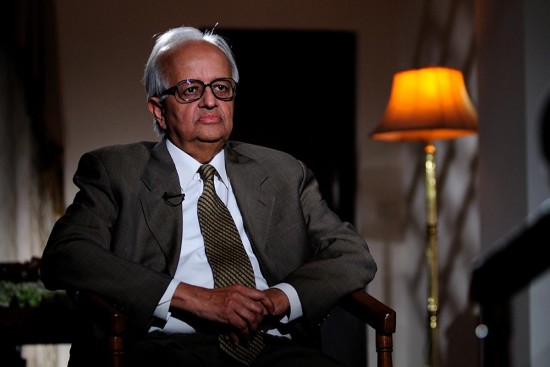 Bimal Jalan, former RBI governor, wears, and has worn, seve­ral hats.  Jalan was chief economic advi­ser for a long time, a duration surpassed only by Shankar Acharya. Therefore, it’s right to descr­ibe him as an economist.  Those who work for the government rarely have an opportunity, or inclination, to write for the public. Unl­ess I am wrong, his first book was published in 1991, written and published just before the economic ref­orms. Since then, Jalan has written/edited several books.

Economists, or every specialist, have a narrow view of the world, viewed through their own prisms. How­ever, every economy has a certain social, legal, institutional and constitutional context.  Del­­i­nked from that context, the econom­IST’s view becomes a jaundiced one. Since he was a policy economist, Jalan’s initial books weren’t of the abstr­act and esoteric kind. They were grou­n­ded in reality. Nev­ertheless, they were books economists would have written. In 2003, he became a Rajya Sabha MP. I notice a change thereafter. Every author’s take is based on subjective experiences. Exposed to politics, though not of the hurly-burly kind, Jalan’s interests got diversified; his books became more interesting. I can’t think of many economists who have had the kind of diversified experience requi­red to write the kind of book Jalan writes now.