It’s the 70th anniversary of Mahatma Gandhi’s ­assassination. And it’s time we fulfilled our part of a long-neglected compact. 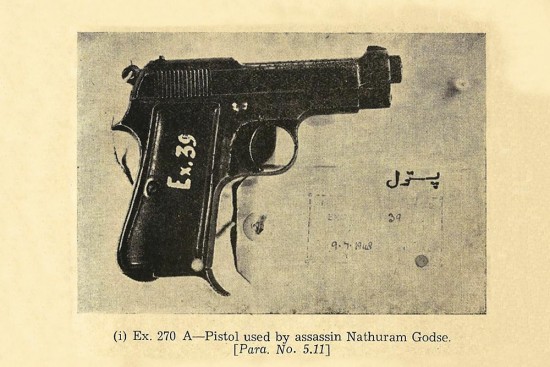 January should be the month of collective atonement, ­repentance and cleansing for all Indians. January, after all, to use a Gandhian metaphor, has been made sacred by the blood of a man who was once called and accepted as the father of the nation. On January 30, 1948, barely five months into independence, it was decided that the nascent nation had seen enough of Gandhi. The time had come for India to detach itself from him.