A Bully For You

Musharraf, in exile, hasn’t lost his bluster. The West, at least, pays him lip service. 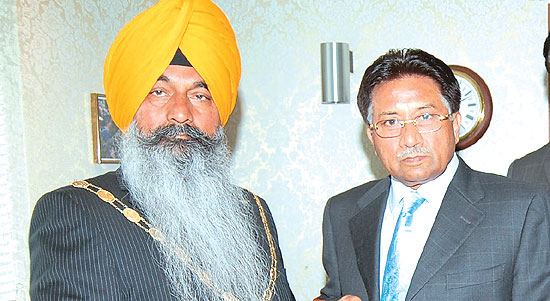 A General And A Labyrinth

The darling has come home; it’s so much nicer to be wanted abroad than being wanted the way he is in Pakistan. It is in London that former president Gen Pervez Musharraf has more or less dropped anchor for now; the visits to Saudi Arabia and then on to the US are now from here. And ‘here’ is a three-bedroom apartment, 28 Castleacre building, on Hyde Park Crescent. The heart of London, but also an elite Pakistani neighbourhood.