A Case For Bhim Rajya

So, finally, Ambedkar comes into his own in the national consciousness. Now perhaps it’s time to embrace a legacy sidelined by the dominant discourse. 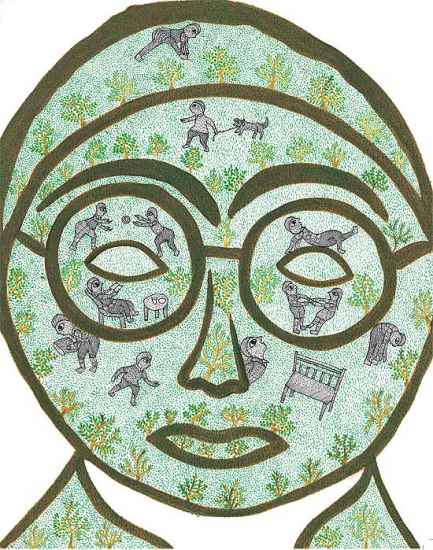 End 1999, in a millennium special issue, Outlook had asked four intellectuals to pick 20 Indians who shaped India in the 20th century. Each member of the panel—Khushwant Singh, Mrinal Pande, P.V. Indiresan and Mushirul Hasan—picked their Top 5. Mohandas Gandhi figured in each of their lists; Jawaharlal Nehru in three; Lata Mangeshkar (who should have stopped singing decades ago as Yesudas had suggested) in two; B.R. Ambedkar in none. In fact, Indiresan, former director of IIT Madras, even said he “had reservations about Ambedkar’s divisive legacy”.

For the Independence Day special in 2002, Outlook came up with another list, calling it ‘First Among Equals’. This was termed “a popular survey of greatest Indians of independent India”. Mother Teresa—a safe bet who reinforces middle-class India’s loosely defined secular credentials—topped this poll. However much I believe that such exercises infantilise people and trivialise history, they have come to stay. We live in times when memory is as fickle as a Facebook update. We live in times when popular historians make lists of ‘greatest speeches’.