A ‘fixer’ dies in custody, but a govt quickly regains balance 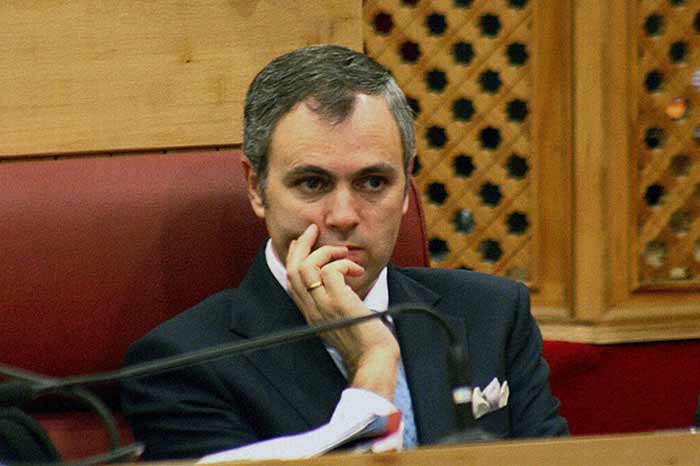 Not Worth A protest?

A Facebook entry by Omar Abdullah, the chief minister of Jammu & Kashmir, on September 28, the third day of the brief autumn session of the assembly, says: “Had an amazing time at the Grand Prix in Singapore. Am pleased to be back to the hurly-burly of the assembly in Srinagar. Today promises to be fun.” An accompanying photograph shows a smiling Omar in an F1 suit, sprawled on a racing car.