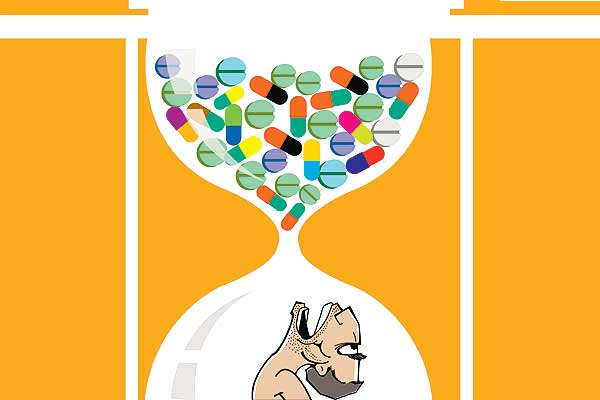 The government recently proposed starting a shortened medical course to train doctors for our villages. This move has been criticised by the National Human Rights Commission (NHRC) and many branches of the Indian Medical Association (IMA) as being ‘discriminatory’ to the rural population. Such a truncated medical course, they fear, will produce more quacks.

I do not know any NHRC member, but I do know doctors in various state- and district-level branches of the IMA. Their sudden concern for the well-being of our villages is surprising, for most of them do not understand medical issues that fall beyond the narrow boundaries they set for themselves. Associations like the IMA have failed miserably in crisis situations and rarely have anything positive to offer. Their fear that quackery will flourish in rural areas is more stupidity. Quacks come in two forms: those with an MBBS degree and those without. When a medical practitioner ditches ethics, there is not much to choose between these two varieties.