A disability activist expresses her deep anguish at the verdict 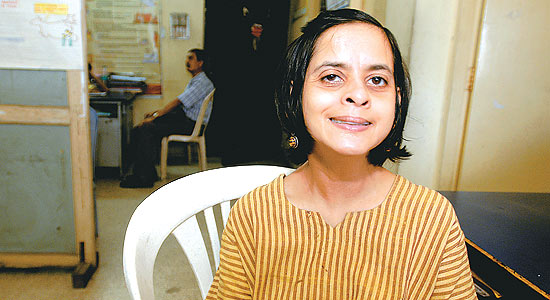 Jeeja Ghosh, a disability activist who herself suffers from cerebral palsy, is critical both of the Supreme Court’s judgement in the case of the pregnant Chandigarh girl, and of fellow activists who were against an abortion for her, including lawyers and NGOs. Excerpts from an anguished note she has circulated on the issue:

“Most parents I know in the disability movement would, acting in the best interest of their children, not proceed with (such a) pregnancy. This is because they understand the terrible burden cast upon an already traumatised and fragile woman by motherhood. Why should our decision-making process be any different for an orphan woman? Do we feel her pain any less? Are the consequences of motherhood diminished in any way? How do we take a decision contrary to the (view) of doctors and psychiatrists that she will not be able to cope?