A Dome Around Their Necks

Liberhan drives a fell deed to some well-known doorsteps 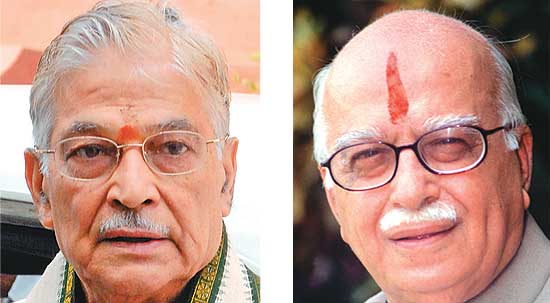 At last it’s official—the names of those guilty of the Babri Masjid demolition. Seventeen years isn’t such a long time to get that official confirmation. But for a Mumbaikar, it seems like yesterday—that Sunday evening of December 6, 1992, when in a dozen places across the city, people lost control and came out on the streets throwing stones, some in victorious celebration, some in fury at the demolition in faraway Ayodhya. The police bullets that greeted those venting their helplessness that evening never stopped; night after night, Mumbai’s terrified residents heard the unfamiliar sound of gunfire; saw flames rising to the skies. The violence spilt over to the new year, ending not with a whimper, but with a bang—the March 12, 1993, blasts that were apparently in revenge for the riots. Some 900 people died in the riots, 257 in the blasts.

Their families are still trying to cope, struggling to pay college fees; unable to afford medicines they badly need. The rioters who caused those scars continue to get acquitted by an indifferent prosecution. It was only last year that, for the first time, Hindus, among them five Shiv Sainiks, were convicted for the 1992-93 riots; Madhukar Sarpotdar, ex-MP and MLA, was one of them. Till now, only Muslims had been convicted for the riots. Who can tell when the verdict will be handed down in the last riot case? 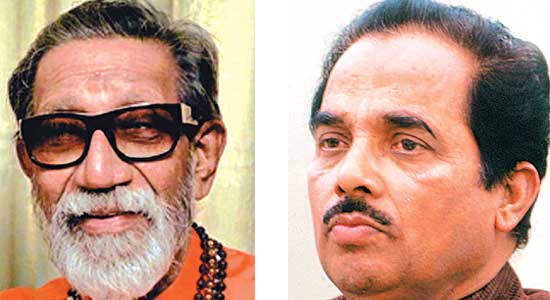