A Foreign Hand From The East 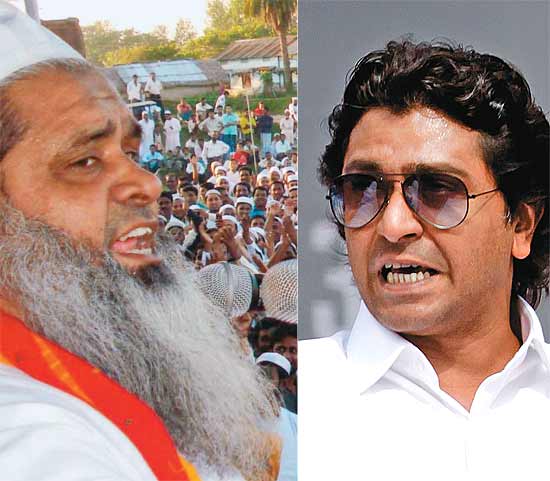