A Fortress Unto Himself

Others may not see the method in his plan, but the PM knows what he’s doing 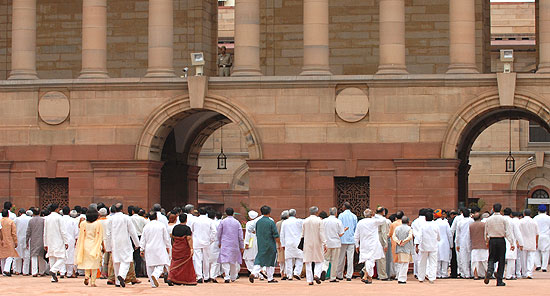 Why The Party’s Unhappy With The PM

Man Can Cook: Trust, But Verify