The SC underlined the efficacy of the legislature 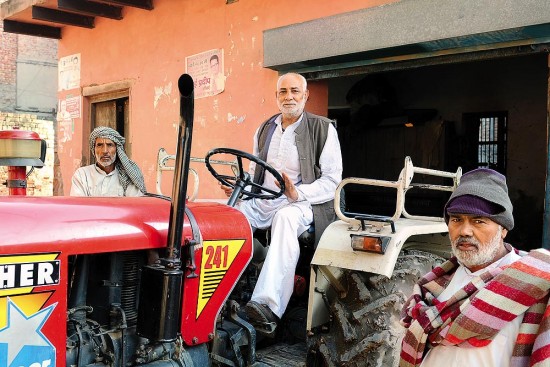 Like all good lawyers, Attorney-General Mukul Rohatgi is seldom at a loss for words. While arguing in defence of the amendment passed by the Haryana assembly before the Supreme Court in September 2015, he waxed eloquent.  “Panch­ayats”, he said, “are like mini state governments...they ought to take part in economic reforms. How can that be accomplished when officials put thumb impressions and later dispute such impressions or say we don’t know what we signed?”

“What’s wrong in prescribing a minimum educational criteria? This is a progressive step. Parliament should also take a lead from this,” the A-G went on to argue. The bench, headed by Justice J. Chelam­eswar, was far from convinced though. “Will it not violate Article 14 (of the Constitution, guaranteeing right to equality)? Do you realise what part of our population is illiterate?...We have serious doubts over educational qualification being made an eligibility criterion,” the judges observed.