Fathered by Gandhi, a potent symbol of the freedom struggle gets renewed life 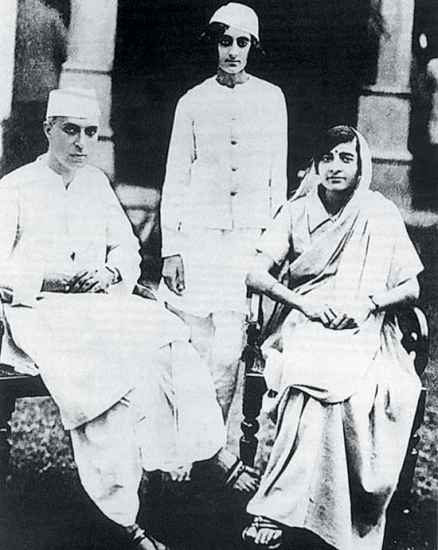 Hats off to the old man. Nearly a century after Gandhi came up with his unique white topi, it has been snatched up from the dustbin of history by a new generation of Indians, clueless about its origins but eager to restore this humble weapon of sedition to its former crowning glory.

In 1919, when Gandhi sat down to design a national headpiece, he had several factors to consider: how to fashion a cap that was not only light, elegant, portable and affordable but could also replace the colourful medley of turbans and caps as India’s first national headgear. Getting people to wear an accessory for their heads was not the problem—“It’s a hot country, and therefore, our heads need to be kept covered,” as he explained later to his friend, Kakasahib. The problem was finding a cap that fits all, in a country where men’s turbans and caps were walking advertisements of their social standing—a proud, colourful symbol of their religious, class and even regional identity.