A Lingering Taste Of SEZwan Cuisine

China’s progress impresses Modi, but at what cost has it come? 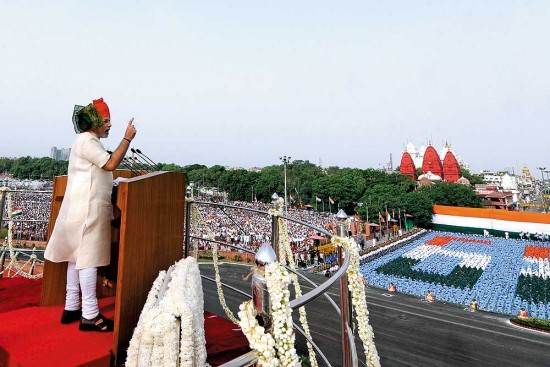 The first—and only—time I met with Prime Minister Narendra Modi was in 2006, in Beijing. At the time I was a journalist based in the Chinese capital and Modi was the chief minister of Gujarat. His whirlwind tour around China, a country to which he became a frequent visitor, had a singular focus: special economic zones (SEZs).

Modi’s eyes shone as he described his visit to Shenzhen, the southern city that was China’s showcase SEZ. “My goal for Gujarat SEZs is to create exactly that kind of world-class infrastructure and to attract that kind of investment,” he enthused. I had well understood his excitement. Shenzhen’s shi­m­mering skyscrapers and m­ulti-lane highways induced in­fra­structure envy in just about every Indian I knew who had witnessed them.