A Novel Catches The Bus To Wagah 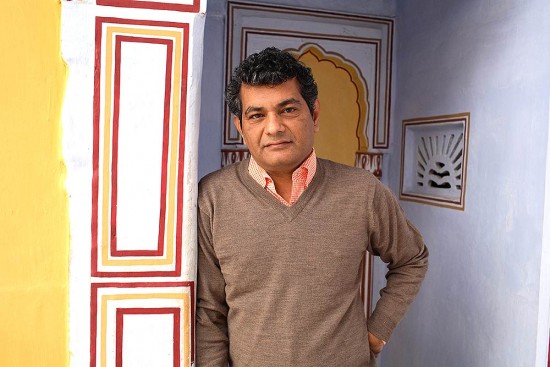 In 2007, when Mohsin Hamid’s The Reluctant Fundamentalist got shortlisted for the Man Booker Prize, it did for Pakistani fiction what Coke Studio did for the country’s music—the story of Changez, living the American dream but gradually disillusioned by it after 9/11, brought with it a new wave of Pakistani fiction that caught international interest, and got critical acclaim. In 2008, Mohammed Hanif’s A Case of Exploding Mangoes was longlisted for the Booker and ­received the Commonwealth Book Prize in 2009. In 2011, H.M. Naqvi won the first DSC prize for South Asian literature for Home Boy, his first novel. Kamila Shamsie’s Burnt Shadows was shortlisted for the Orange Prize for Fiction and her novel A God in Every Stone was shortlisted for the 2015 Walter Scott Prize. Her seventh novel, Home Fire, was longlisted for the 2017 Booker Prize. Hamid’s latest, Exit West, is in the Booker shortlist this year.  There are many more—Nadeem Aslam, Daniyal Mueenuddin, Intezar Hussain—riding the wave of Pakistan writing in English, each telling a different story, but there’s one thing common to all of them—they publish from India.

Most of these stories, which have travelled the world, have started their journeys from Indian shores. “Pakistani authors looking at publishing in India has always happened piecemeal, but now it has picked up in substantially greater numbers,” says Ranjana Sen­gupta, associate publisher, Penguin Random House, India. Ameena Saiyid, managing director of Oxford University Press, Pakistan, att­ributes this increase in numbers to the shift in the writing genres that has happened post the ’80s. Writers in Pakistan, she says, were primarily known for their poetry, but then the preferred literary mode shifted to prose, and this shot up the number of writers in English dramatically. “Global success and international awards have also played a big role in popularising the English fiction genre, and opened up prospects of publishing for closet writers in Pakistan,” says Kan­ishka Gupta, literary agent.