Our representatives have failed us dismally, so it’s time to bring people directly into the process of legislation. In the IT age, this should be easy. 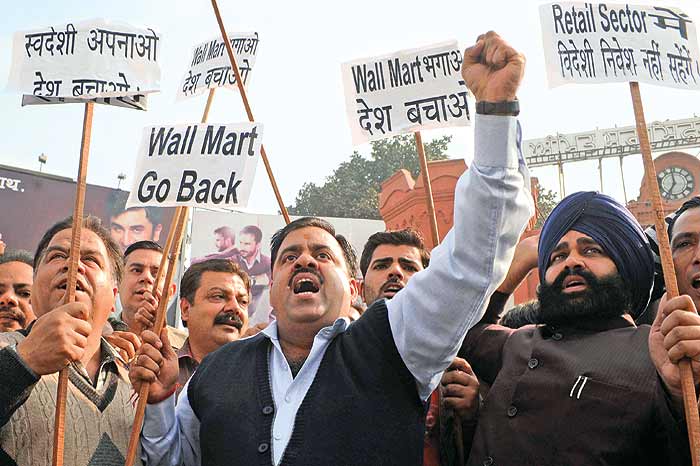 For quite some time now, it has become evident that policies being adopted by the government and laws being made by Parliament are not reflecting the views, wishes or the needs of the majority of the people of the country. Policies on FDI in retail and the import of hugely expensive and dangerous nuclear power plants, and laws like the SEZ Act or the Civil Nuclear Liability Act are clearly against the wishes and interests of the people, but have been pushed through by the government and Parliament for the commercial interests of large Indian and foreign corporations.

The same is evident from the manner in which the government and Parliament have dealt with the Lokpal bill. Polls and surveys showed that more than 80 per cent of respondents favoured the Jan Lokpal bill, but the government introduced a bill that bore little resemblance to it and defeated the very purpose of a Lokpal by making it a body selected and controlled by the government and dependent on government- controlled investigating agencies. When amendments moved by the opposition parties to cure some of these defects were likely to be passed, the government filibustered, engineered disturbances and the bill was left hanging in the air.