A Paradox And A Visionary

Nayantara Sahgal’s biography of Nehru is uncritical, yet thought-provoking and fresh 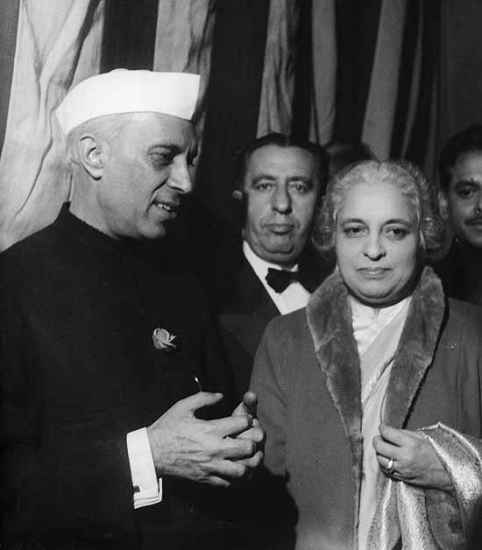 For the first seventeen years of India’s independence, Jawaharlal Nehru, a man of infinite paradoxes—a moody, idealist intellectual who felt an almost mystical empathy with the peasant masses; an aristocrat, accustomed to privilege, who had passionate socialist convictions; an Anglicised product of Harrow and Cambridge who spent over 10 years in British jails; an agnostic radical who became an unlikely protege of the saintly Mahatma Gandhi—was India. Upon Mahatma Gandhi’s assassination, Nehru became the keeper of the national flame, the most visible embodiment of India’s struggle for freedom. Incorruptible, visionary, ecumenical, a politician above politics, Nehru’s stature was so great that the country he led seemed inconceivable without him. India has in many respects moved on, but Nehru remains a compelling figure, irresistible to historians, biographers and politicians alike.

Forty-six years after his death, Nehru’s niece Nayantara Sahgal, author of several fine novels and a coruscating book on Indira Gandhi, has given us a fascinating if slender volume, Jawaharlal Nehru: Civilizing a Savage World. There are references to all the principal pillars of Nehru’s legacy to India—democratic institution-building, staunch pan-Indian secularism, socialist economics at home and a foreign policy of non-alignment. It is the last that is her principal concern.