The student days of ‘Tipu’ in Mysore 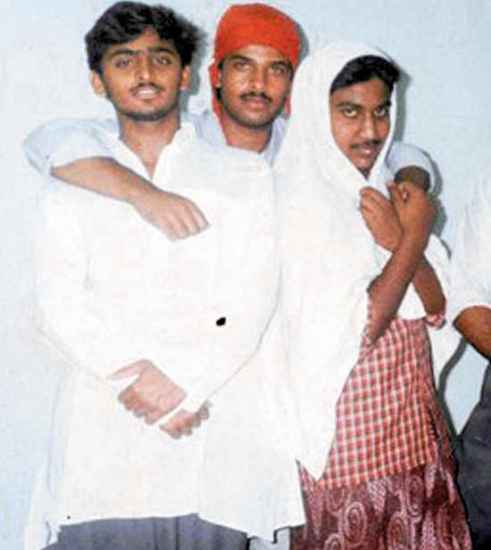 In the early 1990s, when UP was on the boil, Akhilesh Yadav was far away in Mysore, taking in its understated majesty and gentle air. He was studying for a degree in environmental engineering at the Sri Jayachamarajendra College of Engineering (SJCE) between 1990 and 1994, having joined when his father was CM. However, within a year of his coming to Mysore, his father lost power.

Among the usual nice things said in retrospect, teachers and other students of that time spoke of some incidents that shed light on Akhilesh’s vulnerability, loneliness and sensitivity. They say Akhilesh was an average student and had a tough time between his first and fifth semesters, but sailed pretty smoothly between the fifth and eighth. One professor recalls that Akhilesh had a specific problem with geology laboratory work. Word is that a teacher repeatedly and deliberately failed him out of a dislike triggered by Mulayam’s Mandal politics and the divisive milieu created by the Ram Janmabhoomi movement. Another apparently made a personal remark against Akhilesh, having read a magazine article on his family. This left Akhilesh deeply distressed. But many in the college did not even know he was Mulayam’s son, for he kept a low profile. The fact came out only when he was given a police escort as UP politics became volatile and when Mulayam visited Mysore. Akhilesh usually stuck to his group of three or four friends. He didn’t stay on campus but in a rented apartment in the Vijayanagar locality and moved about in an open jeep. For some strange reason, his friends nicknamed him ‘Tipu’, after Tipu Sultan. Despite pressure, he had refused to contest the student elections, and wasn’t one bit interested in discussing politics. M.S. Karuna, a Mysorean and Akhilesh’s senior in college, currently at the University of Rohilkhand in Bareilly, reveals Akhilesh could manage Kannada while at SJCE, having even made a Kannada speech at the college festival. “To this day, Mysore remains a warm corner in his mind,” says Karuna.