A Spat That Grows Bigger

Rohini Sindhuri or Shilpa Nag? Whose side are you on? A public spat between bureaucrats consumes Mysore. The debate is going beyond Covid funds, to the land mafia and such like. 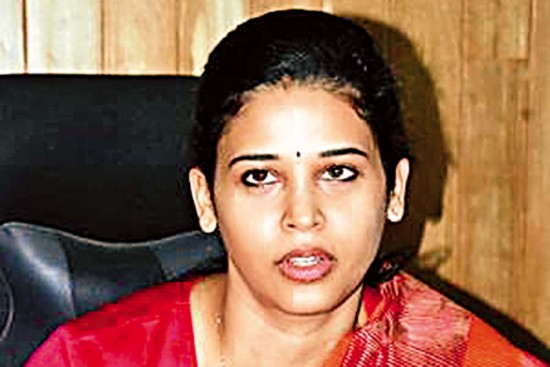 It’s not often bureaucrats make headlines with a public spat—like the way two IAS officers in Mysore did earlier this June. It began with the commissioner of Mysore City Corporation, Shilpa Nag, announcing at a press conference that she was resigning from the civil service fed up with the “harassment” by district head Rohini Sindhuri (in picture). The “accused” countered the charge with a statement and the discussion soon delved into the details of the flashpoint—such as the number of Covid care centres being set up, about CSR funds meant for pandemic management, and construction of a swimming pool in the district deputy commissioner’s official residence, which was a protected heritage property. Local political leaders in the city peppered the dispute with their side-takes. That’s when the government stepped in and transferred the officers out of Mysore.

Things haven’t cooled down yet. Sindhuri’s parting shot that she paid the price for taking on the land mafia put a new perspective to what was essentially construed as an ego-clash bet­ween two high-ranking officials. The latest swipe sparked an exchange between the officer and local MLA S.R. Mahesh over an allegation of encroachment. Former Karnataka CM and current Leader of the Opposition, Siddaramaiah, who is from Mysore, too weighed in on Twitter, saying the charges needed to be investigated. The events fired up netizens too—an online petition to bring back Sindhuri clocked over 1.5 lakh signatures last week.