A Spitfire For The Monster’s Hiss

Managing China through Pakistan, while keeping the border peaceful, is held up as India’s goal. That, and acquiring more military muscle. 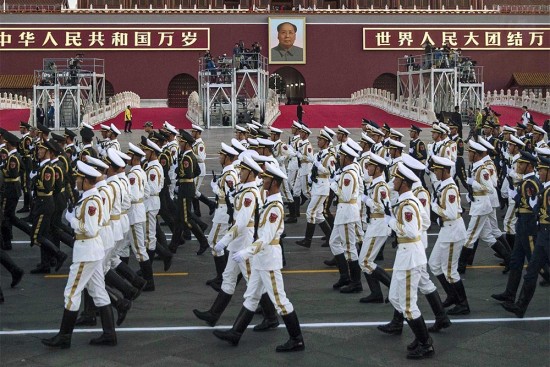 This book, about a militarily risen China scaling new political heights through geo-econo­mics, implores India to catch up by rec­alling some home tru­ths. India will lose a war with China; not win one against Pak­istan; and can deter neither. Fur­ther, the prospect of a two-front war, recently revived by Army chief Gen

Bipin Rawat, is suicidal. With both adv­ersaries, who are thick as thieves, India has border disputes. For this unfortunate inh­eritance, we have to thank not just the British but also the political class which has never grasped the utility of military power, without excusing the military leadership. Dragon on Our Doorstep, a meticulously argued book, rec­o­mmends Managing China Through Military Power. In hindsight, India’s obs­­­­­­­ession with Pakistan resulted in our missing the bus on settling the border with China on a package deal of status quo twice—1960 and 1980—and com­­po­unding the strategic folly by ope­rational and infrastructural neglect of the border, allowing the PLA to call the shots.