A Story Of Many People

Ashish Bose considers population issues, and has equal time for both prominent and humble—a true demographer 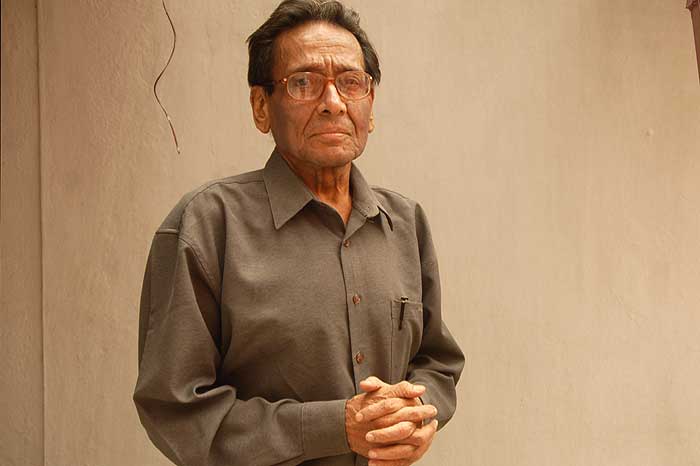 While still in college, I read Nirad C. Chaudhuri’s Autobiography of an Unknown Indian. The social history of Bengal portrayed in it left a powerful impression on me. Now, I have come across another memoir by a Bengali intellectual, Ashish Bose. A distinguished scholar, Bose spent a life-time at the Institute of Economic Growth, where he headed the Population Research Centre. The book is a set of discursive essays on men and matters. It is not an autobiography. Bose is simply scanning the canvas of his academic life, and penning memories as they flit by. His personality comes across vividly. It is undoubtedly the well-lived life of another unknown Indian: scholarly, focused on India and its problems, a humane personality, able to sup easily with kings and commoners. Such men are the salt of India, and encourage optimism when depressive facts stare one in the face. I also like to think that such men are generally found in Bengal. The soil produces argumentative Indians by the dozen, fond of good coffee, and worthwhile debate. Not interested in money.

A well-trained demographer, Bose spent a life-time on India’s population problem. He coined the now famous BIMARU acronym for the problem states of Bihar, MP, Rajasthan, and UP. He discusses with knowledge and candour the ups and downs of government policy over the decades on the population question. He writes without hesitation on the family planning disaster of 1975-76. It is interesting to read about his conversations with J.R.D. Tata, who showed remarkable support for his efforts. JRD asked Bose who would solve this problem when bureaucrats, politicians, and donor agencies have had limited success. Bose replied: “The people themselves”. It is difficult to agree with this. After six decades of freedom, the galloping population growth in the BIMARU states continues to fuel social problems. Only literacy can reduce population growth, and these states have poor literacy, particularly among women. Iran, after the Shah’s overthrow, quickly pushed literacy and brought down the birth rate. Education, above all rural education, has been a failure in our six decades of endeavour. If, by now, we had at least 80 per cent literacy, our social and political problems would have been greatly reduced. While Kerala and the north-eastern states show high literacy, the core of India continues to languish.