A Tale In 37 Tongues

'Rebati', the first short story in Odia language by Fakir Mohan Senapati, has been translated into 36 languages, 12 of them foreign, a first of its kind. 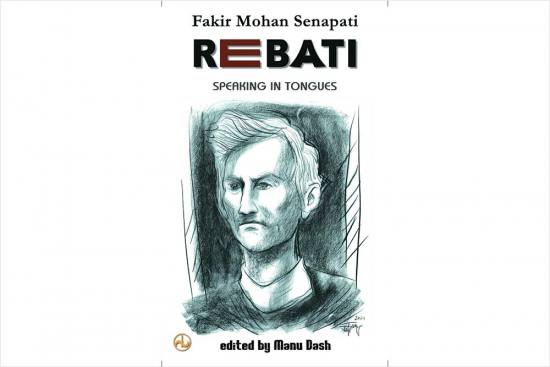 The publisher says nothing like it has ever been attempted anywhere before: a single short story translated into 36 languages, 12 of them ­foreign. Rebati, written by ­legendary Odia writer Fakir Mohan Senapati back in 1898, has been ­acknowledged as the first short story in Odia language.

“The idea was to make this iconic specimen of writing in Odia, one of the six Indian classical ­languages, available to a global ­readership through high-quality translation,” says Manu Dash, editor of the collection and head of Dhauli Books, which released the anthology this June 14—the 104th death anniversary of the writer. “The idea of such a ­collection ­happened at the height of the Covid pandemic last year. Apart from its iconic status, what persuaded me to choose Rebati for this unique ­experiment was the fact that it was set against the ­backdrop of an epidemic.”