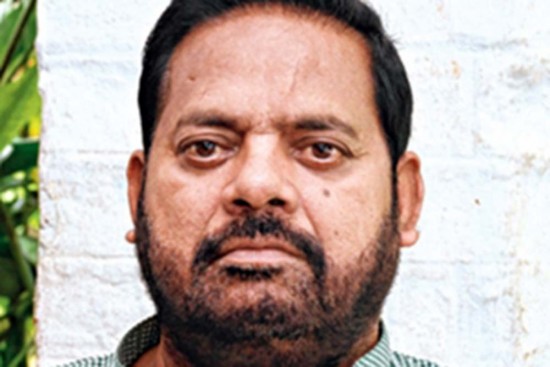 In what could well be a first in the electoral history of Odisha, the bypoll for the Pipli assembly constituency in Puri district had to be deferred for the third time in a little over a fortnight. The bypoll had to be countermanded after Congress candidate Ajit Mohapatra died of Covid three days before April 17, the polling day. The Election Commission first rescheduled the poll for May 13, but as Id-ul-Fitr fell on that day, the poll was postponed to May 16. Then it was deferred indefinitely due to the rising Covid graph, which forced the state government to announce a 14-day lockdown in the entire state beginning May 5.

Though the state government had made it clear in its May 2 notification on the lockdown that it would not affect the bypoll, an EC notification on the evening of May 3 said fresh dates for the bypoll would be announced later. The decision was taken on the basis of a report by chief electoral officer Sushil Kumar Lohani.