A Voyage That Was Seldom Calm

It was challenging to choose the top 50 CEOs in India by far. The list, we believe, includes all the key sectors that have contributed to the country’s growth in the past 25 years. 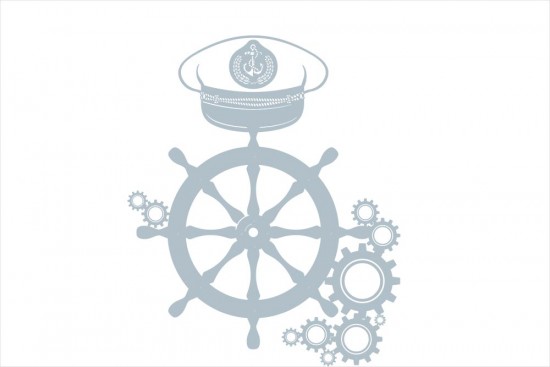 Surely, it was not a mere happenstance that in January 1992 Prime Minister P.V. Nara­simha Rao chose to recommend J.R.D. Tata for the country’s highest national honour. JRD rem­ains the only business leader to be so honoured with the Bharat Ratna. Nara­simha Rao was making a point. Six months earlier, he had unleashed domestic private enterprise from the shackles of the infamous Licence-Permit-­Quota Raj. Tata was always a critic of India’s post-Independence economic policies, even though he enjoyed good personal relations with both Jawaharlal Nehru and Indira Gandhi, and may well have benefited in his business from those relationships. By 1992, he was a grand old 88 and the tallest business leader of Bombay. Till then, 27 emi­nent Indians had been named for the Bharat Ratna. Of these, two were scientists, one was an engineer, two were social activists and three were educationists and scholars. The rest were all political leaders.

In any list of 50 top business leaders of the past quarter century, JRD would be on top. Our jury recognised that and chose to name him posthumously. However, we also noted the fact that JRD’s own contribution to the Tata business empire was not as impressive as his successor Ratan Tata’s. Having decided to name both JRD and Ratan Tata, it was inevi­table that we also recognised three other father-son teams that played a stellar role in the rise of Indian enterprise: Dhiru­bhai Ambani and Mukesh Ambani, Brij Mohanlal Munjal and Pawan Munjal and Aditya Birla and Kum­ar Mangalam Birla.