A Winning Plot Of Fresh Frames 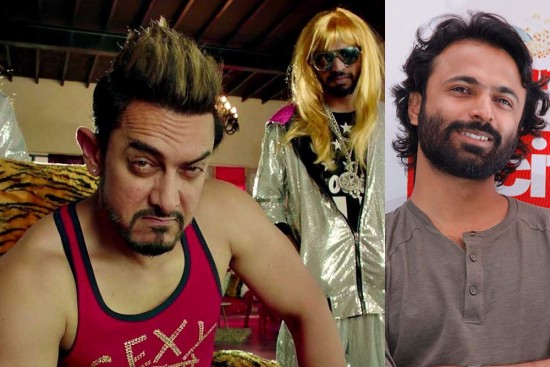 The recent flurry of fresh ­stories from the more intricate corners of lived experience is to be credited to a phalanx of young directors that has confidently trooped into Bollywood this year with high hopes to redefine quality cinema. Brimming over with out-of-the-box ideas, some have proved their mettle in their very first movie, others in their second, but almost all of them have demonstrated an uncanny ability to tell gripping tales in a manner refreshingly different from the hackneyed methods of story-telling that B-town has been known for.

Buoyed by the rapidly changing dyn­amics of film-making and a perceptible change in the taste of audience in the digital era, these debutants are charting a new course, far away from the beaten tracks, exploring unusual themes to win over the masses. Daring enough to pick up bold but risky projects despite wielding the megaphones for the first time, they are experimenting with diverse subjects—from salvation hotels in Var­anasi to a woman dancer’s life in a small town. In short, these nouveau directors are trying to redraft the archaic rules of film-making that the industry has str­ictly adhered to all these years.