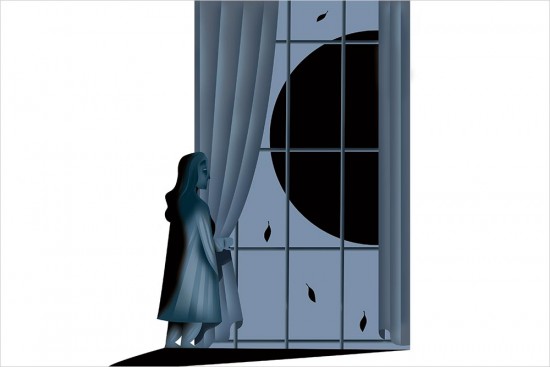 “I am generally a happy-go-lucky type of person,” Dipti Mukherjee insists. But, according to the 30-year-old Calcutta homemaker, “for about three months a year I suddenly turn into a different person—depressed and withdrawn, apparently for no reason at all. I sulk and even shun gatherings. When there are parties in our house, I often lock myself in my room and refuse to come out and meet the guests.” After her arranged marriage to a Bengal-based businessman two years ago, her husband and in-laws concluded that she had a multiple personality disorder which was kept hidden from them. “I was so insulted by their allegations that I was on the verge of asking for a divorce, when my husband suggested I consult a psychiatrist. That’s when I was diagnosed as suffering from ‘seasonal aff­ective disorder’ or SAD,” a psychological disorder which shows symptoms during certain months of the year, rem­aining dormant at other times.

“SAD is an extremely serious but underdiagnosed condition with symptoms which are often dismissed as ‘mood swi­ngs’ or even ‘personality disorders’,” says psychiatrist Debashish Ray. “But it is a psychological disease which is triggered by external and environmental causes, most generally the onset of the cold, winter months or other intemperate or inclement weather conditions,” he specifies. Dr Ray further explains that according to statistics, more women are afflicted with the condition (the reason is yet unknown), which is characterised by a host of symptoms, the most common being lethargy, increased sleep and appetite and a lack of interest towards daily activities like domestic chores, physical exercise or even mental work. “The patient may experience a deep feeling of rejection and alienation from society,” explains Dr Ray. In extreme cases, this deep sense of loneliness can, according to experts, be accompanied by suicidal thoughts.