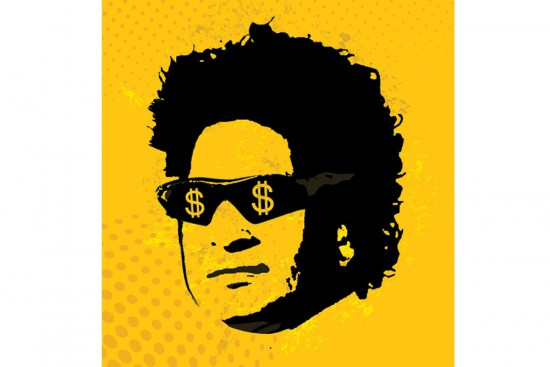 There was always something very awkward about the manner in which ­Sac­hin Tendulkar brought his blood-red Ferrari 360 Modena to Mumbai 13 years ago. He sought a waiver of import duty of Rs 1.13 crore from the then NDA government, which dutifully changed the law to allow him to bring in the car that was a “gift” from its maker Fiat (of which he was brand ambassador), after he had equalled Sir Don Bradman’s record of 29 Test centuries. And then, having received that benefit, he applied for an additional waiver of its road-worthiness test which cost but Rs 15 lakh. The question of whether a cricketer with more zeroes in his bank balance than on his career stats could not have chosen a more graceful way of enjoying the fruits of his success was quickly buried under the claptrap of his “contribution” to the game. The revelation now that Tendulkar cut short a visit to Australia last year and flew back home expressly to meet the current NDA’s defence minister and bat for a business buddy in a property dispute with the Defence Research & Development Organisation (DRDO) places his “timing” in rather sad perspective.

For, Sachin Tendulkar, unless he hasn’t realised it, is now much more than a celebrity. He is a celestial object which is now in that rarefied orbit defined by the Bharat Ratna. Some even call him “God”. That a man who can barely find the time to hop over to Delhi to attend the Rajya Sabha flew halfway across the globe to bat for a pal is a fine testimony to friendship, of course, but it is a poor adv­ertisement for a role model of young millions. There is no use saying that Tendulkar isn’t alone, that all of us do it, but a nation expects its crown jewels to conduct themselves, in public and in private, with finesse and responsibility. Seeking ministerial help for a purportedly illegal construction not merely reduces the halo but shows the enormous distance Tendulkar has traversed in his mind from his middle-class moorings. His willingness to allow brands to exploit his “highest civilian honour” to peddle products on television only proves that Mammon can blind even a Master with the keenest of eyes. It doesn’t sound nice saying this, but there are some things a man who has everything need not do. Somebody’s gotta tell the Blaster which ones.