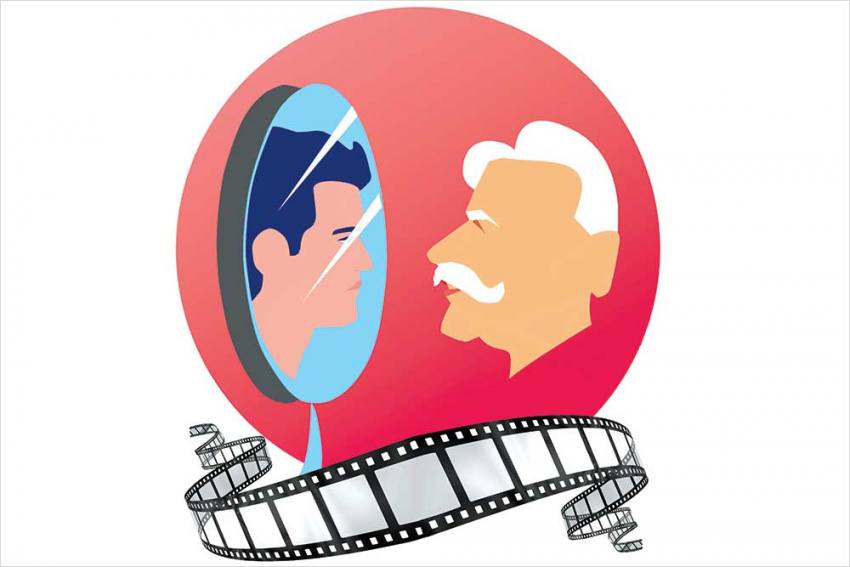 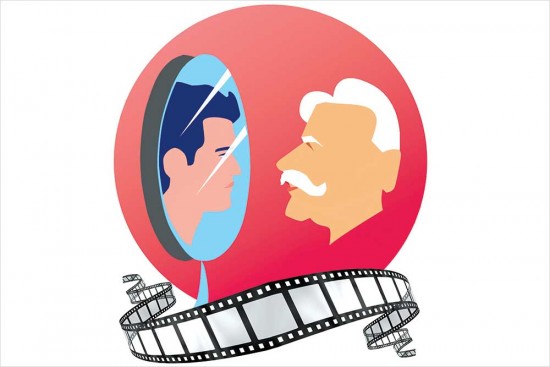 When I went for my morning jog the other day, I was apprehensive. I have grown a huge hand­lebar moustache and side­burns for a film. The colo­ssal, silvery-white fuzz has changed my persona completely. I was worried that this would be disastrous for my career. Like all actors, I try to look younger than I am.

What happened on the beach, however, was utterly unexpected.

A rotund, well-dressed gentleman stopped me and said, “I say you look handsome. Who are you? I like your moustache? What is your name?”

I was taken aback at not being recognised.

“Afzal Bhai! Ah yes, of course. I have seen you somewhere before. Where was it? Would you like to act in an ad film? Have you ever acted before?”

“No, I am afraid not,” I replied meekly.

“Don’t worry. We will coach you. Acting is a bum’s job anyway, quite simple. Get in touch with me.”

He handed me his card and went along. You might think I would have felt down in the dumps after this conversation. On the contrary, I felt supremely happy.

Most people tend to hang on to their youth. Some actors refuse to change and try their utmost to maintain a youthful image till the very end. Some get facelifts, dye their hair or have their teeth polished and realigned. They wear youthful clothes and sport inky black hairpieces. They continue to do the same youthful, romantic roles and stick to the mannerisms that made them popular in their heyday.

I must say, though, that sometimes they are supremely successful. Dev Saheb is one such star. In his mid-eighties, he looked as young and vibrant as he was in his fifties and women continued to be attracted to him like bees to flowers.

But the rest of us—neither legends nor phenomena, but fairly mediocre character actors trying to eke out a living—hang on to our youth for as long as we can. And I am beginning to realise that this is a mistake.

Some actors are wise. They accept the onset of age with grace and profit by it. Naseeruddin Shah is an example. He has made no efforts to hide his age or dye his grey hair. South India’s abiding idol Rajnikant is well into his sixties and completely bald, but he goes around offscreen without a wig. And yet, when he appears onscreen with his make-up and toupee, women swoon.

Mr Bachchan’s transformation is inspiring. He grew a white goatee a few years ago. Everyone, including me, thought that he was making a blunder and doing irreparable damage to his image. We were all mistaken. He came out stronger and has become a legend.

I was shooting with Amitabh in the desert outside Bikaner a few years ago. One day, I witnessed something incredible. A young lady became hysterical, broke through the visitors’ cordon, fought 10 hefty armed guards and the many members of the film unit to make her way to Amitabh. She fell and rose persistently, paying no heed to her torn clothes. She finally collapsed at his feet, bleeding and bruised.

Amitabh gently picked her up and hugged her as a father would a child. The woman sobbed uncontrollably for a while and then calmed down. A hush fell over the spectators. They were touched by his solicitude, his warmth, his kindness. They began to chant “Amitabh Bachchan Zindabad!” at the top of their lungs. It was a profoundly moving experience.

For his role, Mr Bachchan was sporting a huge white beard that made him look much older than he was. And yet, audiences adore him more and more with each passing year—his age hasn’t dented his popularity at all.

Change is a universal law. Growth is integral to life—only stones do not grow. Clinging to one’s old image ossifies a person and more often than not, makes an actor stale. I must thank the rotund man on the beach. He taught me a great lesson. I think I will cultivate this huge, silvery-white moustache from now on.

Parikshat Sahni is a veteran film and television actor