Behind the recent Saudi exertions lies a visceral hatred for Iran. A regional grouping takes shape to undermine Tehran. 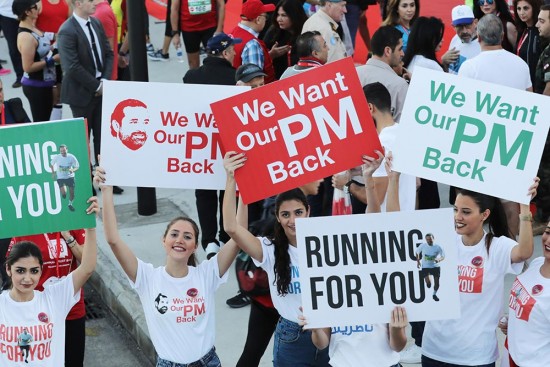 The November 3 lunch in Beirut that Saad Hariri, the Lebanese prime minister, organised for the visiting French cultural minister Francoise Nyssen could have passed off as another routine affair. Midway into their meal, however, Hariri received a call that not only dramatically turned the cordial atmosphere frosty but was a strident signal of the drastic climate change that has been taking place across West Asian geo-politics over the past few years.

Hariri’s arrival in Riyadh within the next few hours and the announcement of his resignation as PM through a televised address in the Saudi capital only thickened the fug of existing intrigue.