All Abrim With Good Cheer

The state has had some success in the healthcare sector, overtaking larger peer, Uttar Pradesh 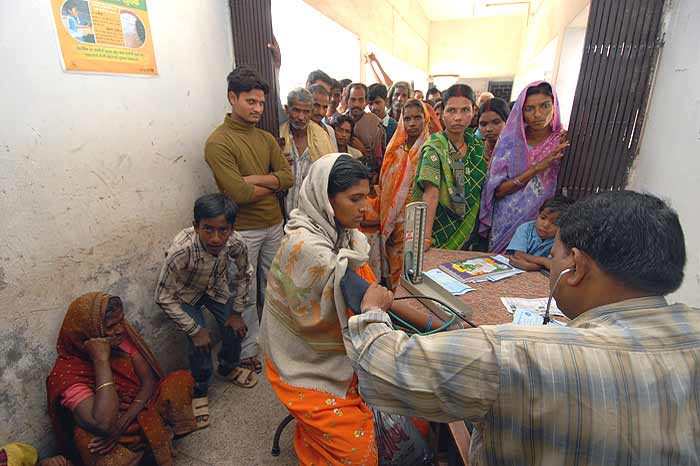 The second-most populous state in India, it’s hardly a surprise that Bihar is home to a large number of health problems. But there is good news here—the state is showing successes in a number of health initiatives. Its biggest achievement thus far is the prevention of Vitamin A deficiency in 95 per cent of children (the national average is 34 per cent). Similarly, vaccinations for different diseases have seen an overall increase. Why, even Bill Gates applauded Bihar as a leader in immunisation at the World Health Assembly in Geneva last year.

The increase in institutional births is another good indicator; the state has recorded a six-fold increase from 2005 to 2011. Last year, the state government warned ngos working at the ground level that if results were not seen in their area of providing better healthcare, they would be blacklisted. Moreover, in an innovative plan, the state also decided earlier this year to involve village youth in the fight against kala azar, which killed 70 people last year.