All Spic And Span In The Stainless Steel Frame

Ghose’s IAS memoirs delivers the usual images, but does not look at the oft-craven ways of a once-committed cadre 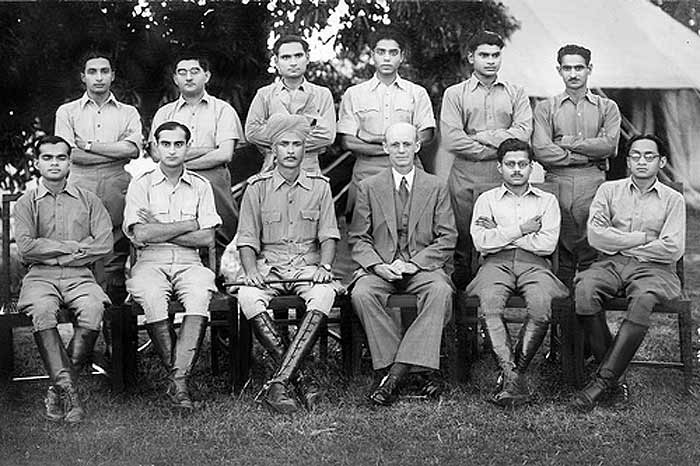 There is widespread recognition that the IAS (Indian Administrative Service) has played a significant role in the post-independence era. From being the virtual rulers of India for two centuries under British rule, these civil servants were transformed into advisors and policy implementers. Bhaskar Ghose’s highly readable memoir is the story of one career in the IAS—from his Academy training in the ’60s, to life as an administrator in rural Bengal, to policymaking positions in Calcutta and Delhi. His book brings out the wide variety of postings an IAS officer is exposed to, in diverse sectors, and the types of challenges and tasks undertaken.

But is Ghose’s portrayal of the IAS a bit too rosy? While our administrators can rightly take some credit for post-1947 achievements, don’t they share, to a more or less equal degree, the blame for major failures on many fronts? Crushing poverty is still rampant, India is one of the most illiterate nations, our public health performance has been inferior to that of Sub-Saharan Africa, and we are one of the most corrupt nations—are politicians alone to blame for this? Whereas the young British joint magistrate would keep a stern eye on local corruption, Ghose’s description of life in the district for an IAS officer does not appear to have anything to do with land administration or probity in the thana. Did Nehru and other Indian rulers decide ab initio that corruption would not be taken up as an issue?