All’s Well Who Checks In 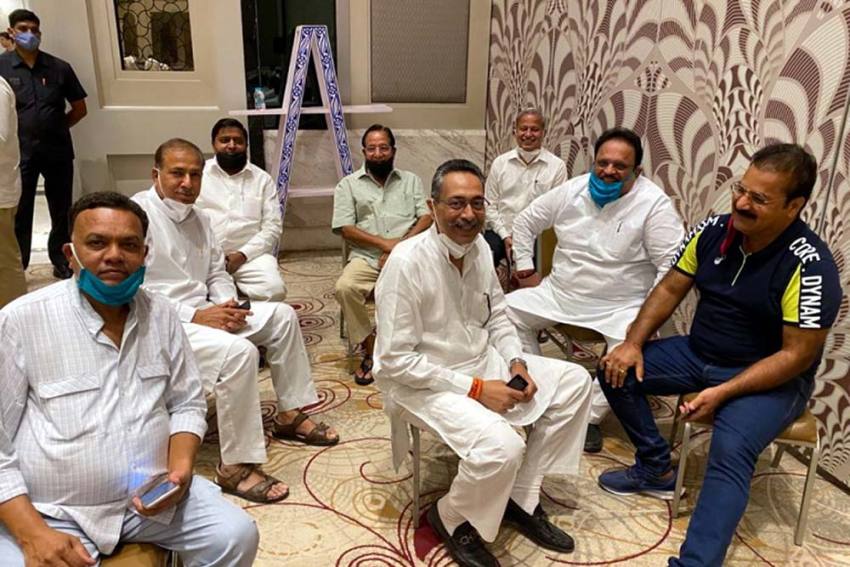 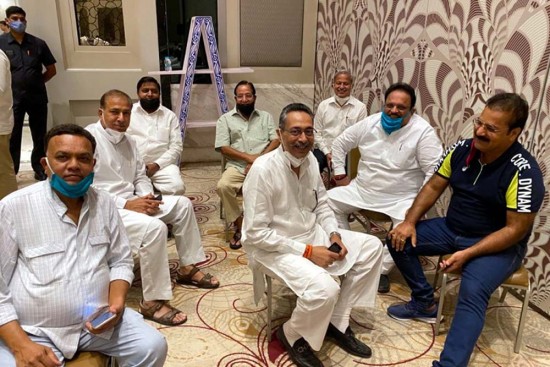 Summer vacations, under normal circumstances, set the cash registers ringing for the hospitality sector. These, however, are unusual times as the coronavirus-induced lockdown has been bleeding hotels and resorts dry. Amid this gloom, an unexpected flurry of guests checked in at Jaipur’s Shiv Vilas Resort on June 10. These weren’t the usual vacationers who arrive at the premium Pink City property to enjoy a luxurious stay, starting upwards of Rs 50,000 a night for a suite, but MLAs supporting the state’s Ashok Gehlot-led government as well as Congress legislators from Gujarat.

The Congress had, in early June, lost three of its MLAs to the BJP in Gujarat. The fear of losing more had forced the party to dial Gehlot for help. Gehlot obliged and over 60 Gujarat Congress MLAs traveled to Jaipur to be placed under self-quarantine at Shiv Vilas. Then, Mahesh Joshi, Congress chief whip in the Rajasthan assembly, claimed that the BJP now had eyes on party MLAs and independent legislators supporting the Gehlot government. After the inter-state resort-hopping by MLAs cost the Congress its government in Madhya Pradesh this March, Gehlot wasn’t willing to take any chances. The MLAs were packed off to join their Gujarat counterparts.

What gave the horse-trading rumours an air of credibility was the BJP’s decision to field two candidates for the June 19 Rajya Sabha polls. With its 72 MLAs and support of another eight, the BJP would need to poach at least 22 legislators from the rival camp to win the two seats. The Congress, with 107 MLAs and support of another 13 independents in the 200-member assembly, expects victory for both its nominees—K.C. Venugopal and Neeraj Dangi—who each require 51 first-preference votes from the legislators.

With all MLAs pledging fealty to the Congress and intra-party rival, deputy CM Sachin Pilot, just as surprised about the defection rumours, Gehlot breathed easy. Gehlot and Pilot headed to another posh hotel—the JW Marriott—to inform the media that their MLAs were not for sale. The lockdown-hit resorts got much-needed guests, the sequestered MLAs enjoyed a reunion, the Congress heaved a sigh of relief and the absence of BJP’s prominent faces in state politics—Vasundhara Raje and Gulab Chand Kataria—through the circus allowed little-known BJP state president Satish Poonia some easy publicity.