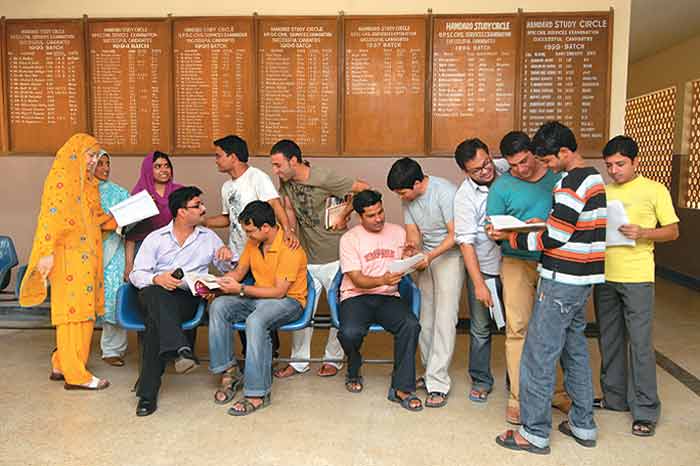 Shah Faesal had just begun to get used to being a celebrity when he returned to Srinagar from Delhi. But that didn’t prepare him for the homecoming Kashmir unleashed on its first civil service exam topper. It was extravagant enough to have gratified a war hero. The 27-year-old was mobbed repeatedly as he drove from the airport to his house in Gul Bahar Colony. Strangers entered his house to greet, hug and kiss him, and as Faesal puts it, “I realised my name was being mentioned in every Kashmiri home. It was like the phoenix had finally risen from the ashes.”

The metaphor works at more levels than one. On a personal note, Faesal overcame the tragic death of his father at the hands of militants to first become a doctor and then top the UPSC exam. And for a state plagued by continuing violence and hardship, his achievement makes for a perfect tale of triumph over adversity. But even in the midst of his triumph, Faesal wants the media to go beyond stories of individual brilliance. “Someone who comes first gets the limelight, and someone who comes last gets the brickbats, but what about those Muslims who did not make it to the top 10? They are a story too,” says Faesal.