It’s about Amy Wineho­use's phenomenal voice and songs but also about the personal, dysfunctional self. 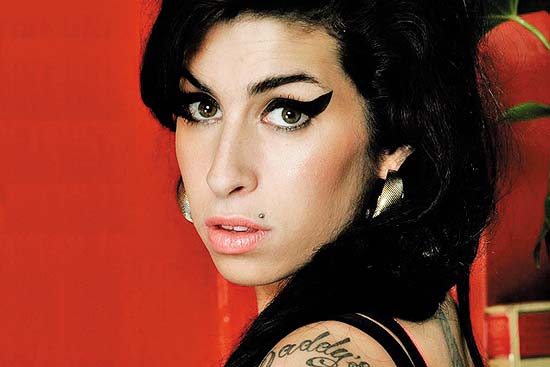 Asif Kapadia pieces together a heartbreaking film on British singer-­son­g­writer Amy Wineho­use with reams of rare, unseen footage, home and holiday videos, voiceovers of family, friends and lovers, TV interviews and stage shows, even mes­sages left on the phone and handwritten notes with lyrics. The tagline—the girl behind the name—is what the film is about. It’s about her phenomenal voice and songs but also about the personal, dysfunctional self, her addictions and illnesses and the ina­bility to handle media att­ention. Kapadia shuns from using the tal­king heads and piece to camera format and knits together the footage in a linear way with voiceovers to make for a compelling narrative. There are some beautiful descriptions of her: “She was a very old song in a very young body”; “She was in a pure, emotional relationship with music, as if it were a person she’d die for”. Two phra­ses—“Goldfish in the bowl”, “The fear of losing the gravy train”—and the glare of cameras speaks of her tragic life, with its versions of ‘truth’. Kapadia remains non-judgme­ntal, doesn’t buy into any one ‘truth’. All that he lea­ves you with is an incredible feeling of sadness, irrespective of whether you knew and liked her music or not.